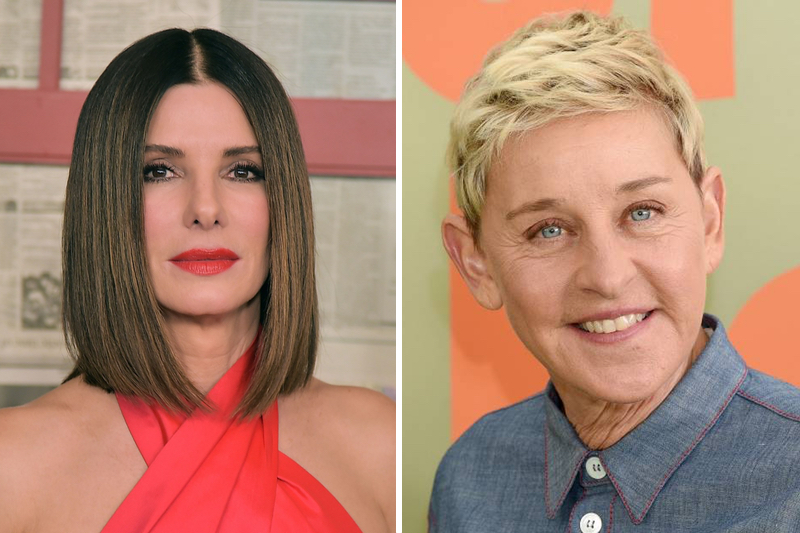 Hollywood stars Sandra Bullock and Ellen DeGeneres have teamed up to file a lawsuit against 100 individuals over fake beauty endorsement deals.

The suit, filed on Wednesday, says the duo are targeting anonymous entities that are conducting “online scams” by selling products accompanied by fraudulent quotes and imagery.

The pair claim that 40 anti-ageing and skin care products have been sold with their names attached without permission.

The internet companies target consumers through affiliate marketing who earn money if potential shoppers click through from online adverts to e-commerce sites.

Bullock and DeGeneres have spent the past two years attempting to reveal the internet companies, but they have now been granted a subpoena from the Los Angeles Superior Court to uncover the alleged fraudsters.

“Like Whack-A-Mole, for each fake site exposed, another one pops up,” said Michael Kump and Michael Weinstein, Bullock and DeGeneres’s attorneys, in a statement to NBC.

“The complaint exposes the scam and how it works so people can avoid getting trapped in it, and provides a way to identify those responsible and profiting from it so they can be stopped and held to account.”

According to the complaint, Bullock and DeGeneres have been targeted “because of their age, their unimpeachable reputation for honesty and having worked hard at maintaining a healthy and youthful look, which con artists believe will attract and dupe unwitting customers into getting bilked by giving up their credit card information.”

For example, one ad included a supposed false quote by DeGeneres. She allegedly said: “My skin has never looked better and it looks younger than it did ten years ago. I love waking up knowing I don’t need to bother trying to cover up my skin."

Queen of Aesthetics and Faces by AKJ Aesthetics both used images of Jenner, the founder of Kylie Cosmetics, to promote injectable treatments marketed as the ‘Kylie Jenner package’. The Instagram ads were later banned by the UK’s advertising watchdog ASA.