Boyd will take up her new role on 2 January 2023, tasked with growing the US beauty retailer’s UK presence 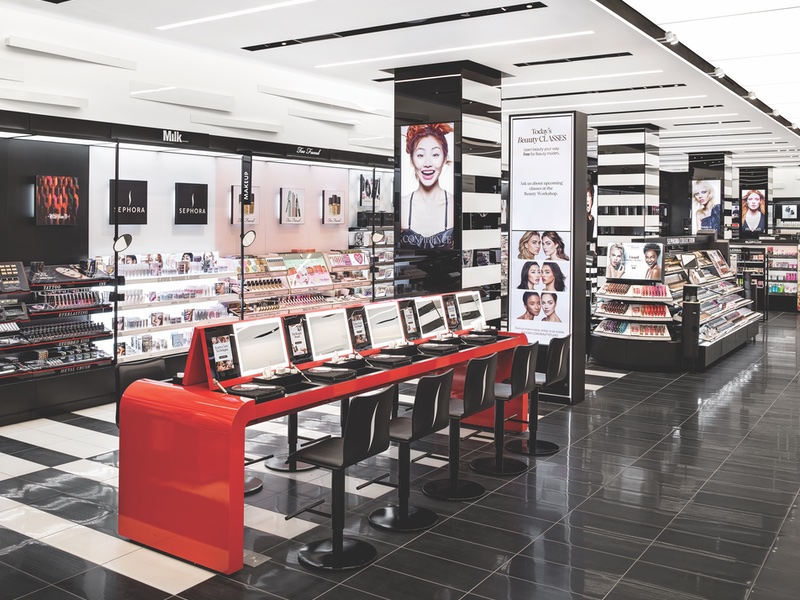 Boyd will be responsible for building the LVMH-owned beauty retailer’s UK community, after it relaunched into the market in October 2022 after a 17 year hiatus.

She will become a member of Sephora’s EME leadership team and report to Sylvie Moreau, President of Europe and the Middle East.

Boyd has succeeded Sarah Miles, who is leaving Sephora to focus on a new opportunity outside the company.

The news comes a week after Sephora announced Guillaume Motte as its new CEO and President.

What will Sarah Boyd bring to the role?

Boyd is a veteran at the beauty retailer, having served as Sephora’s Managing Director of Southeast Asia and Oceania for the past two years.

She currently oversees all operations in the region, with the aim to grow Sephora’s regional footprint and omnichannel success.

Prior to this, she was Sephora’s Vice President, Head of Markets and New Ventures – Southeast Asia Pacific from 2018 to 2020.

In this role, she managed the beauty retailer’s online and offline markets in India, Indonesia, Australia, New Zealand, Thailand, Singapore, Malaysia and the Philippines.

What are Sephora’s plans for the UK?

Sephora re-entered the UK market this year as an online site after acquiring British beauty e-tailer Feelunique in July 2021.

It marked its UK launch with the ‘All of You’ campaign, which celebrated the 'experimental definitions' of British beauty.

It also hosted an interactive pop-up – one night for press and influencers, and a second day for consumers.

A bricks-and-mortar store in London is set to open in March 2023.

This will be followed by a slow rollout of sites across the rest of the UK.