Sephora shuts down US stores for diversity training after SZA incident 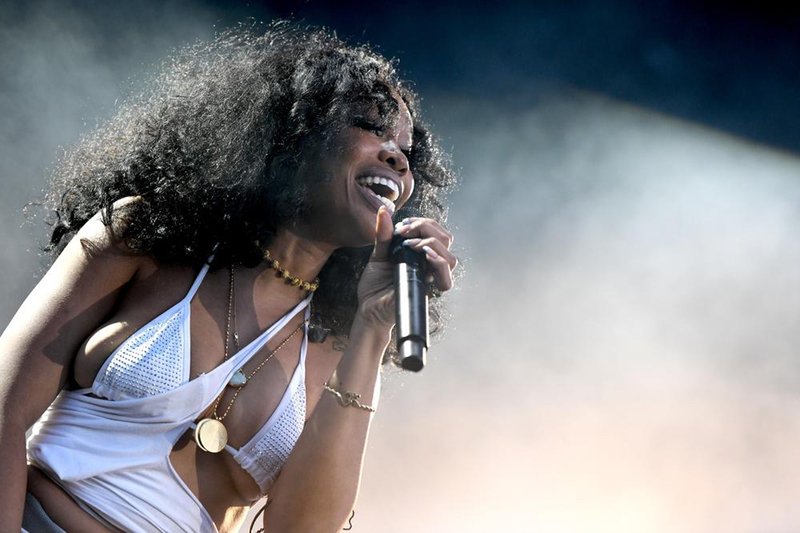 Sephora has closed all of its 430 US stores, distribution centres and corporates offices to conduct diversity training for its employees, after an alleged altercation with a Grammy-nominated singer.

SZA, who is black, claimed in April that a Sephora retail consultant called security to make ensure The Weekend singer was not shoplifting.

Referring to the consultant as ‘Sandy’, SZA shared via Twitter: “Sandy Sephora location 614 Calabasas called security to make sure I wasn’t stealing.

“We had a long talk. U have a blessed day Sandy.”

In a second tweet she added: “Can a bitch cop her Fenty [Beauty by Rihanna] in peace er whut." 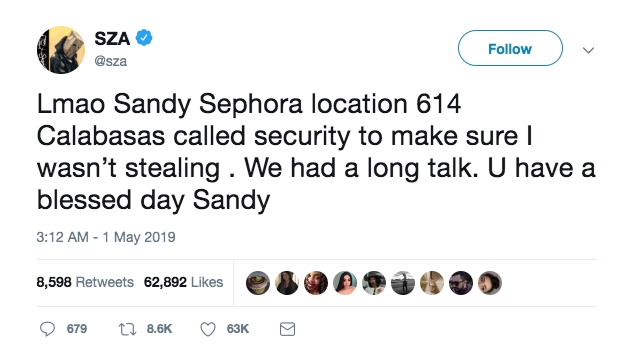 The post quickly gained traction with consumers and Sephora swiftly offered a public apology, claiming it would “address the situation immediately''.

“You are a part of the Sephora family, and we are committed to ensuring every member of our community feels welcome and included at our stores,” posted the LVMH-owned retailer.

SZA was previously a Sephora retail employee before pursuing a career in music. 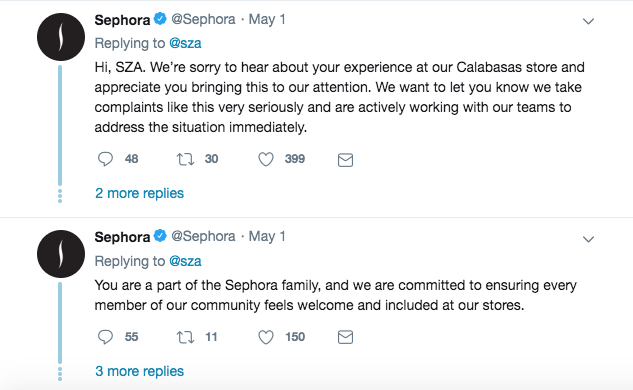 A spokesperson for Sephora told Reuters: “We have been informed of an incident at our Calabasas store and in addition to reaching out to SZA directly, we are gathering more information about the incident in order to take the proper next steps.”

“We take complaints like this very seriously, profiling on the basis of race is not tolerated at Sephora.”

Sephora announced the inclusion training on 23 May as part of its We Belong to Something Beautiful campaign.

A spokesperson said the closures were not “a response to any one event,” saying that planning for the workshop day had been in progress for several months.

In an Instagram Story, SZA shared a post revealing that Fenty Beauty founder Rihanna offered support following the incident by sending a gift card and a handwritten note.

"Go buy yo Fenty Beauty in peace sis!" read the note by Rihanna, who launched the cosmetics brand in 2017 along with Kendo, LVMH’s incubator division.