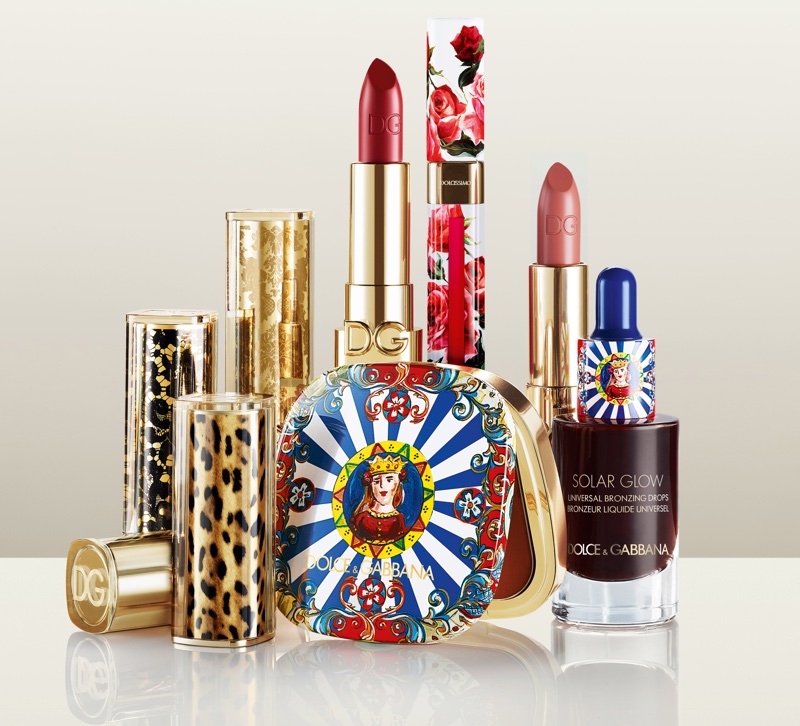 Japanese conglomerate Shiseido is considering the sale of its North American beauty assets, according to industry sources.

WWD reported that the beauty owner is considering trading in its bareMinerals, Laura Mercier and Buxom brands.

In a statement to Cosmetics Business, Shiseido said: “As a matter of policy, we do not comment on market rumors or speculation.”

This is the second time in 2021 that Shiseido has considered divesting products in its portfolio.

In February, the conglomerate confirmed the sale of its low-budget personal care brands to CVC for an estimated US$1.5bn as it shifts its focus to prestige beauty.

Brands carved out in the deal include the giant’s well-known Tsubaki and Senka brands, as well as others that will be split from the company’s other beauty brands.

The deal is expected to be completed by early July.

Shiseido said yesterday that the change was a result of a ‘strategic agreement’ between the parties and that the decision will affect all markets, excluding France, from 31 December.

Beauté Prestige, a Shiseido subsidiary in charge of its fragrance businesses and headquartered in Paris, is said to be considering a proposal from D&G to wind up its licence activities in France and pursue a global production and distribution deal for a 12-month period, ending January 2022.

The Japan-based business, helmed by Masahiko Uotani, took over the Italian fashion house’s beauty licence in 2016 after a deal with rival beauty owner Coty fell through.

The licence was due to pass over to the UK-based group as part of its mammoth deal with P&G, however, licensors did not provide their consent within the specified timeframe.