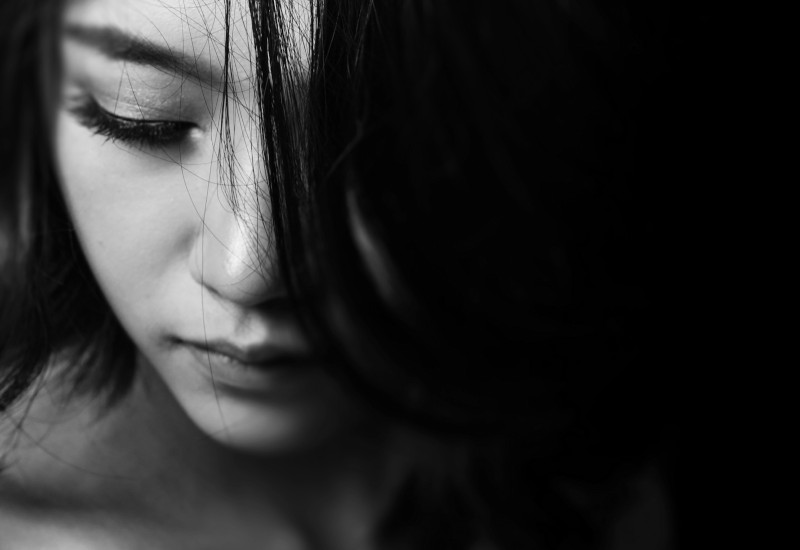 Researchers have discovered that the stratum corneum endogenous ceramides profile of atopic skin can be improved with daily application of a skin care lotion containing synthetic pseudo ceramides.

Atopic dermatitis is characterised by symptoms of severe skin inflammation and dryness, and impaired function of the stratum corneum, the outermost layer of skin.

This was the impetus behind Kao Corporation’s recent research, the results of which have been published in the Journal of Investigative Dermatology.

The study saw volunteers with atopic dermatitis treat their skin twice a day with a test lotion for four weeks; stratum corneum samples were collected using the tape-stripping method before and after the four weeks, and the levels of both synthetic pseudo ceramides and endogenous ceramides were examined. Stratum corneum water content was also measured via skin conductance measurements.

The results indicated that the endogenous ceramide profile characteristic of atopic skin had changed to that seen in healthy skin.

Kao says it plans to use the results of this study for future skin research investigations.