Sustainable plant-based ingredient set to hit the US market

Developed by Remmatix, Celltice will make its debut in New York in May 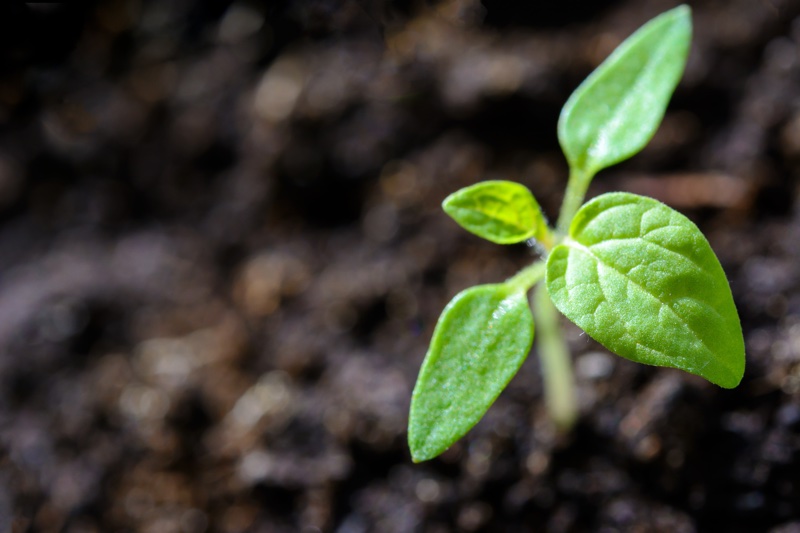 New cosmetic ingredient on the block Celltice is poised to make its debut in the US.

The product is said to deliver a number of benefits to the personal care and cosmetics markets, functioning both as an active and excipient in formulations.

This includes reducing the appearance of flaky and dry skin, acting as an anti-inflammatory and antioxidant shield, and delivering a healthy skin complexion.

Meanwhile, it is compatible with a number of textures, from lightweight sprayable lotions to rich hydrating night creams, without chemically derived emulsifiers.

Made from botanical building blocks of plants – cellulose and lignin – the new ingredient is also said to be petro-free, sustainable and cruelty-free, responding to widespread consumer demand for manufacturers to reduce their use of chemicals without compromising on performance.

Developed by Pennsylvania-based manufacturer Renmatix, which specialises in the development of water-based ingredients for cosmetics and foods, the new ingredient will make its debut at the New York Society of Cosmetic Chemists Suppliers’ Day this May.

Renmatix CEO Mike Hamilton said: “Without the use of any harsh chemicals or solvents, Renmatix is able to release these building blocks of nature to create an entirely new material that delivers multiple functional benefits.”

He added: “Celltice is not just a plant-based alternative to chemical emulsifiers and actives.

“The first-in-kind product from our Plantrose process also provides manufacturers with a cost-advantage, high-performing, multifunctional ingredient to help them deliver superior cosmetics to consumers.”