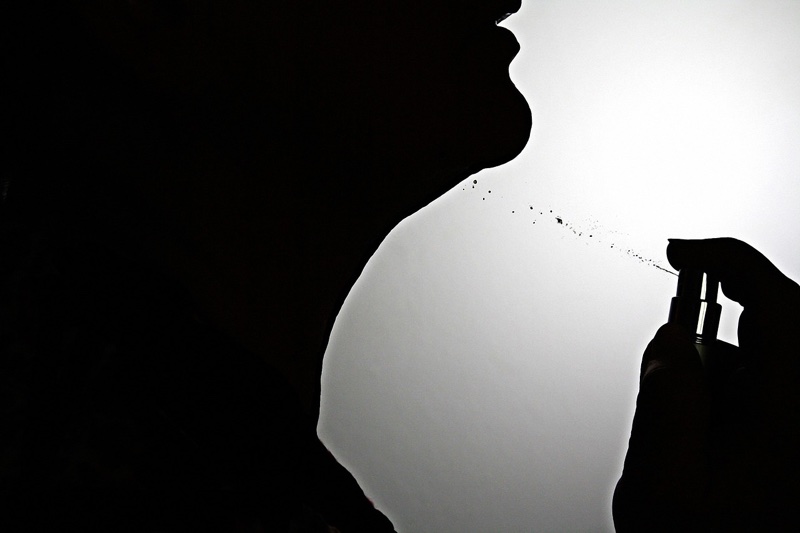 Symrise has announced its intention to reorganise its fragrance division, splitting operations by application area rather than region.

On top of this, Symrise announced it would be consolidating its capacities with its US-American mixed operation in Chester, NY, closing by the end of 2016, giving way to the creation of a production network in Branchburg, NJ.

The plan was announced at the same time as it revealed its financial figures for the first nine months of the year.

Sales at the ingredients supplier grew 11% to €2.19bn. Both of the company’s segments – Scent & Care and Flavor & Nutrition – were said to have had a “substantial” impact on the strong performance.

Symrise saw it strongest growth in Latin America, where sales rocketed 34% in local currency. This was followed by North America at 27%, Asia Pacific at 12% and EAME at 7%.

In the Scent & Care segment, sales grew by 23%, boosted by the acquisition of the Pinova Group.

Dynamic demand was noted with cosmetic active ingredients and fragrances.

Dr Heinz-Jürgen Bertram, CEO of Symrise, said: "After the dynamic expansion of our business and the strong, profitable growth in the first nine months, we are anticipating the final spurt in 2016 with optimism.

“We will use the remaining weeks to push ahead with our innovations, maintain our market presence and align our products with our customers' needs.”