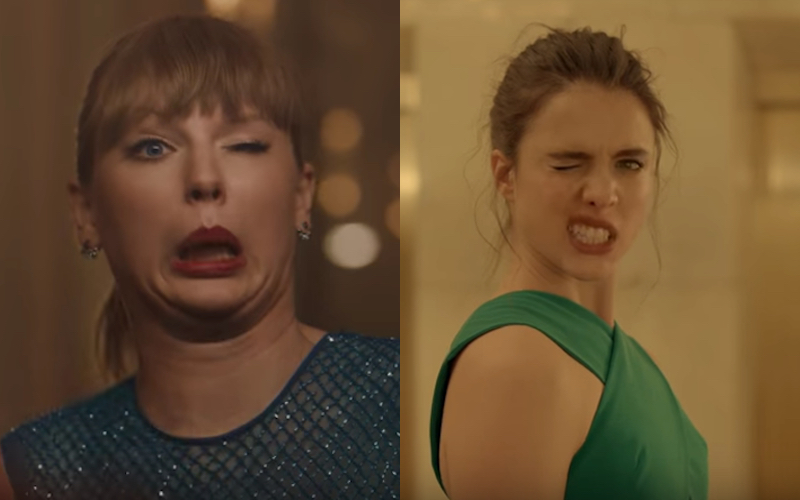 Taylor Swift has been accused of ‘ripping off’ a Kenzo World fragrance 2016 ad.

Directed by Being John Malkovich director Spike Jonze and the choreographer behind Sia’s ‘Chandelier’ Ryan Heffington. The fragrance short film features a bored looking actress and dancer Margaret Qualley surrounded by guests in a formal setting.

Qualley makes her polite excuses to leave the event before escaping to the glamorous hotel foyer.

The three minute video then ensues into a contemporary dance routine filled with humorous moments and facial ticks. 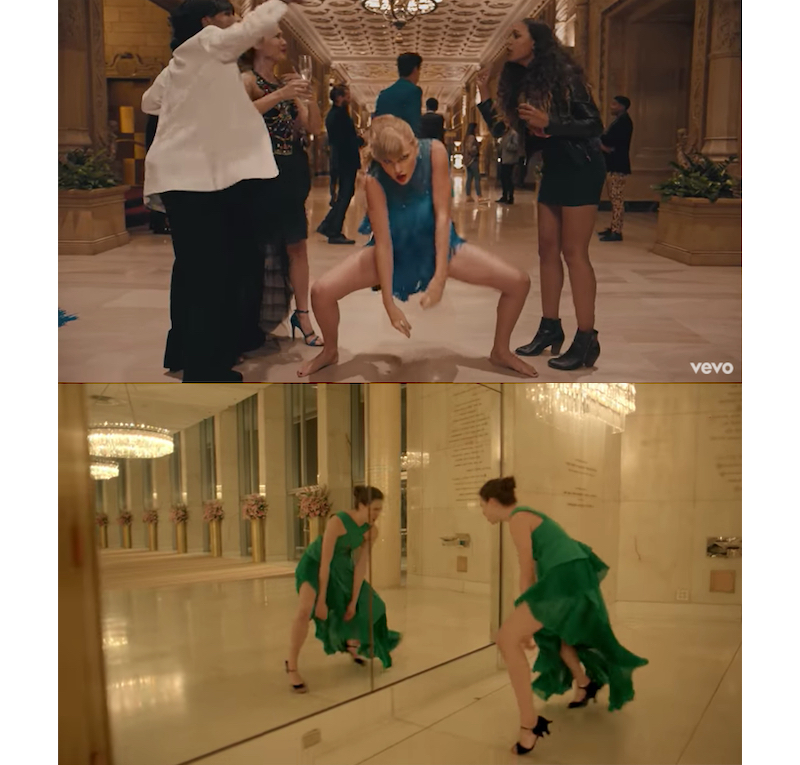 However, social media users were quick to point out that Swift’s Delicate video draws some striking similarities to the Kenzo ad – with some consumers even creating scene by scene comparisons.

The singer’s latest music video also follows a similar story of a vacant looking Swift in a striking ballgown slipping into a fantasy-like dance routine.


Anybody else notice that the @taylorswift13 "Delicate" music video ripped off Spike Jonze's Kenzo video? It's almost beat-for-beat, just with worse dancing. pic.twitter.com/0hGKxBTn22


What came first, the Kenzo ad or Taylor Swift's Delicate music video?ANSWER: the Kenzo ad. ARE THERE NO ORIGINAL IDEAS ANYMORE? lmk.


do you think taylor swift saw the KENZO World ad and just told her producer “I want a less cool version of that?”


is it me or Taylor Swift's music video to Delicate looks like a bad copy of Kenzo perfume advert?


Kenzo refused to comment on the comparisons. However, US gossip magazine Page Six claimed that a former PR for Kenzo posted “Listen Tay, I feel you. It’s hard to stay fresh. Call us, we can help.” But then removed the post.

Cosmetics Business has reached out to Taylor Swift's representatives for comment.