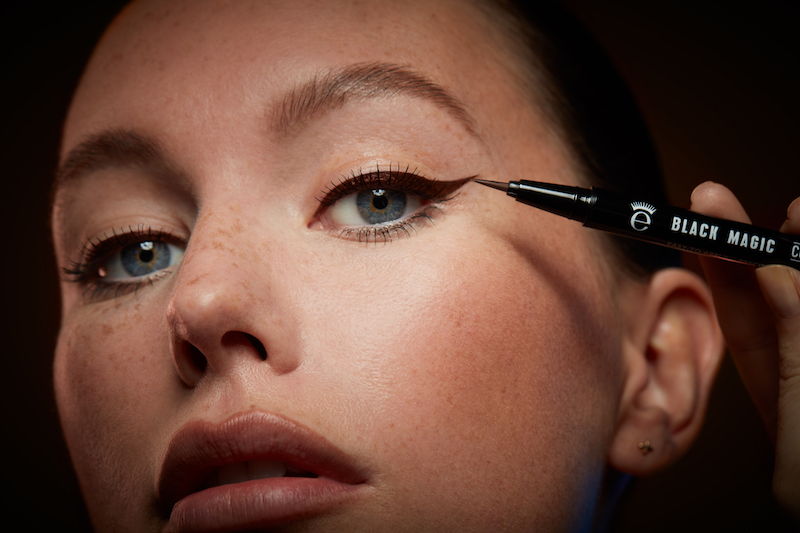 The Hut Group (THG) has defended its business’ outlook after its share price plummeted earlier this week.

The online beauty retailer shaved off almost 35% of its market value, or £1.85bn, following its capital markets day on Tuesday, in which an investor presentation backfired.

Investors were left disappointed with its CEO Matthew Moulding’s outlook for 2030, in which its founder attempted to set the record straight for negative commentary in recent weeks, said Financial Times.

Despite setting a new record when registering on London’s stock market last year, with a listing worth £1.9bn, THG has seen its share price more than half in recent months.

A major trigger for investors to pull out came when the group announced it would separate its beauty business, publicly listing THG Beauty in 2022, to focus more on THG Ingenuity, the business’ DTC enabler.

In response THG said it knows of “no notifiable reason” for the share price downturn, and that “no material new information was disclosed at the event”.

It continued: “Since its IPO in September 2020, THG has consistently delivered ahead of its targets set at the time of IPO and recently reported a strong first half performance across all divisions, with group revenue of £958.8m, +44% YoY.”

THG also noted its strong liquidity position as it moves into the peak trading season, with Black Friday on the horizon.

According to the group, available cash, as of 30 September, stands at £700m.

THG is not the only big online player to have suffered from a share price fall in recent days.

Meanwhile, Boohoo, the owner of Debenhams, has been on a downward trajectory over the last six months, with a sharp slump in profits as of late.

Both retailers, the crown jewels of the fast-fashion world, were once seen as the future of retail, after picking up brands from Arcadia’s bust retail group, and acquiring more business.

However, the narrative for both of these businesses has thrown their future outlooks into jeopardy.