The 'sounds' of fragrance played at Paris museum

Scent Constellation, a new album created by composer Daniel Sonabend, is being played at an installation at Le Grand Musèe du Parfum 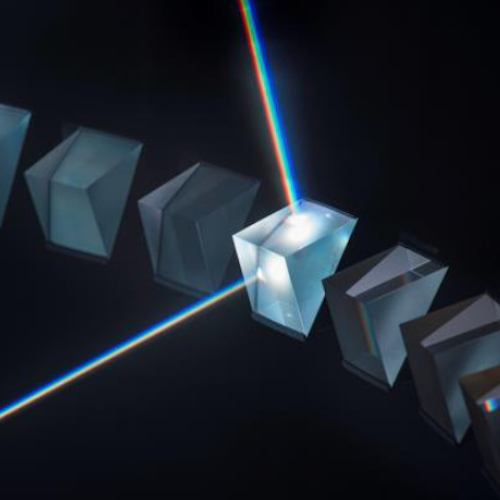 A musical album that captures the 'sounds' of fragrance is due to launch on 1 June.

Created by Jason Bruges Studio, the installation is designed to portray the perfume creation process and scent pyramid through sound.

The sounds play for as long as each fragrance note lasts with a fast-evaporating top note represented by a short sound, and a lingering base note playing for longer.

Sonabend, based in London, specialises in creating music for scent and was commissioned to create Cartier's first Unidentified Scent Object - Le Nudge Parfumé (The Perfumed Cloud).