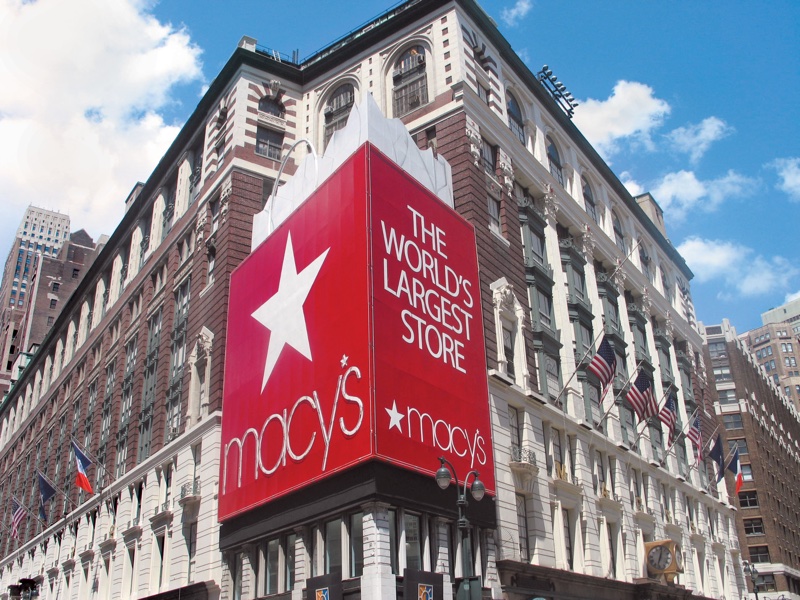 Hudson’s Bay, the owner of Saks Fifth Avenue, is struggling to find equity financing to make a takeover bid for Macy’s, according to reports.

Last month, the Canadian retail conglomerate approached its US rival about a takeover, according to Reuters.

The US is familiar territory for Hudson’s Bay, which also owns Lord & Taylor, the oldest luxury department store in the country.

However, New York Post sources are said to have revealed that Hudson’s Bay has been put off by the “high price”, with Macy’s asking for its 829 stores.

Hudson’s Bay would require the backing of a major investor to act as an equity partner, alongside the “wealthy family” rumoured to be willing to help finance a bid.

Macy’s has approximately 900 stores in the US, with a flagship in New York City.

Despite its relatively high store count, Macy’s has been lagging financially in recent years in line with a sluggish retail environment in the US.

It closed 41 of its underperforming locations at the end of 2015.

Terry Lundgren, Macy’s chairman and CEO, admitted that 2016 was not the year the company expected.

He said: “We will be investing for the future in 2017. Looking at the continued challenges in the retail environment and changing consumer shopping behaviours, we know we must evolve our strategy and execute faster.”

On 1 March, the department store chain completed the sale of its Downtown Minneapolis property located at 700 Nicollet Mall. The purchase price for the property was $59m in cash.

Macy’s revealed it would record a gain for the property of approximately $47m in the Q1 2017.