Why breast enlargement is still a taboo in 2017

Cosmetic surgery is arguably more accessible to consumers than ever, so why is there still a stigma surrounding the non-medical procedure?

Here she talks to Cosmetic Business about the potentially damaging stereotypes of breast enlargement surgery, as well as how companies can help shun the stereotype. 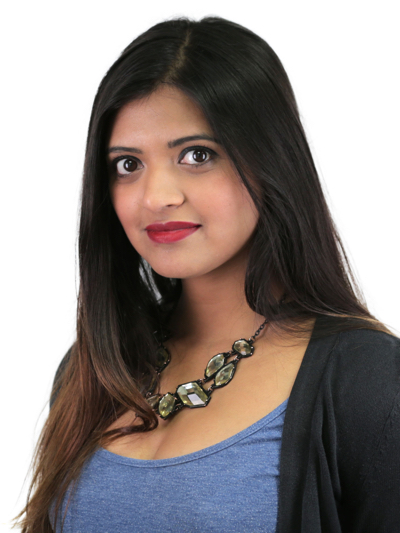 According to the British Association of Aesthetic Plastic Surgeons (BAAPS), 7732 women in the UK had breast augmentation surgery in 2016.

Whilst this figure is significantly down on previous years, it’s still a large number of women opting for breast enlargement.

Each and every one of these women will have faced their own journey and experienced their own encounters with negative attitudes - making the decision to opt for breast enlargement harder than it need be.

Why are so many women still facing stigma when they opt for breast enlargement? Why is a procedure designed to boost confidence, self esteem and celebrate the beauty of the female body met with such stigma? What can those at the frontline do to remove the barriers created by this stigma and taboo?

The culture and attitudes surrounding breast enlargement is complex and varied. As a society, we’ve are more open and accepting than we have been at any other point in history.

However, this still has its limits. The majority of people wouldn’t dream of publicly commenting on someone’s natural breasts, but as soon as it is revealed they have had breast surgery, it’s as if commenting is free game.

For people seeking to boost their self esteem and self confidence through the procedure, this can seem a daunting prospect.

Women opting for breast enlargement need to be reassured that they can tell people that they have no place to comment. Their breasts are still private and personal, despite undergoing surgery.

Despite the Katie Price-style ‘boob job publicity’ where celebrities are keen to show themselves off, the reality is that most non-celebrities want to keep their breast enlargement quiet.

The Chairman of the British Association of Cosmetic Doctors, Dr Patrick Bowler, said: “British women want to look better. They might tell their closest friend, but most keep it secret.

“I doubt we’ll become like America, where ‘Who did your facelift?’ is taken as a compliment.”

This is in stark contrast to the reality that society now sees them as fair game for unwanted comments.

Additionally, there is a history of fear regarding any surgery for anything other than necessary medical reasons.

This was worsened due to the PIP breast implant scandal, which understandably raised fears over safety that needed to be assuaged.

People considering breast enlargement need to understand that scandal has now been and gone, lessons have been learned and standards of safety are higher than ever.

Underlying all of this is a ‘no win’ social and beauty culture that we all live in. Every single one of us does something each and every day to alter our natural looks.

Whether we dress that up as professionalism, hygiene, or accept the element of vanity.

From brushing your hair, to putting on make up, to wearing your favourite outfit – it is all about change and enhancement.

But within this is a warped perception of vanity: that some changes to our looks are more acceptable than others. This simply doesn’t make sense.

It also sits in stark contrast to the media-fed images of what women ‘should’ look like.

For feminists the problem is even more complex. Attitudes are changing and it is now more acceptable to both achieve well and care about your appearance.

The two don’t need to contradict each other. The choice for breast enlargement surgery is a personal one, done for that individual woman, not womankind as a whole.

How the cost impacts the stigma

On one hand, this is a large sum of money and people want to be sure they are making the right choice, for the right reasons.

On the other hand, this price range is actually achievable for many more women. This is where some of the stigma problem lies.

It’s thought that the initial negativity surrounding breast enlargement surgery existed exactly, because the cost put it out of the reach of anyone except the super-rich celebrities.

There was an ‘us-and-them’ mentality to those who could afford a boob job. Human nature also tends to criticise what we can’t achieve.

How can we break down the stigma?

The number one thing we can do is to talk.

The more we open the discussion about the real reasons behind women opting for breast enlargement and the reality about modern practicalities, then the more the stigma will be reduced.

By talking about it we can begin to kick any remaining stigma in to touch. Don’t let it be taboo anymore. Open the discussion.