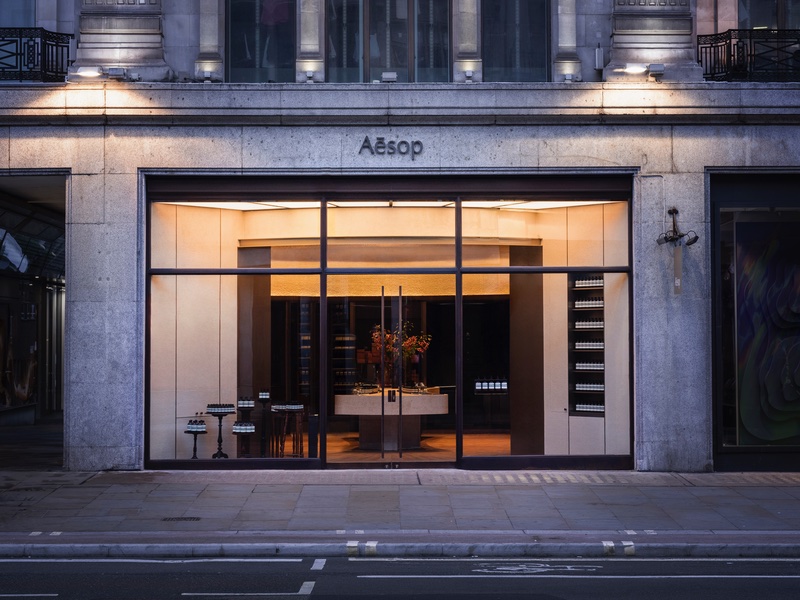 The maker of the parsley seed facial cleanser's latest expansion announcement follows a spree of store openings in the UK, France and Australia, and soon mainland China.

A tourist hotspot, Regent Street is famed for its luxury boutiques where shoppers can find brands from Molton Brown to Liberty London and Ted's Grooming Room.

Aesop's new store was originally designed by architect John Nash in 1819, but the Natura & Co-owned company has given the space a fresh new look with a 'Sensorium', its fragrance experience, and treatment rooms downstairs.

"Mirroring the comforts of a living room, the waiting space is subdued and soft, with furnishings chosen for their patina and touch," described Aesop in a statement.

"From here, consultation and treatment spaces, each muted by timber and cork, allow patrons to succumb to profound repose in the care of Aesop’s dexterous facial therapists."

The brand's complete hair, body and skin care range will be available. 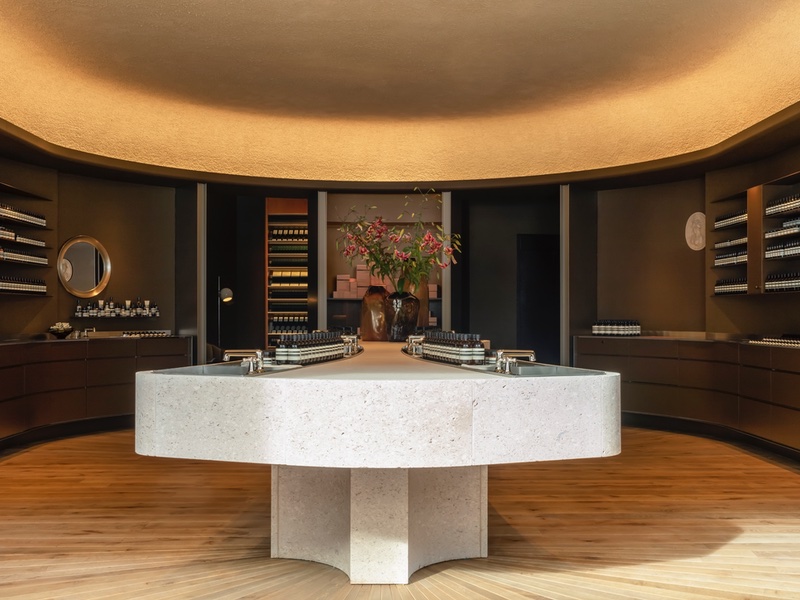 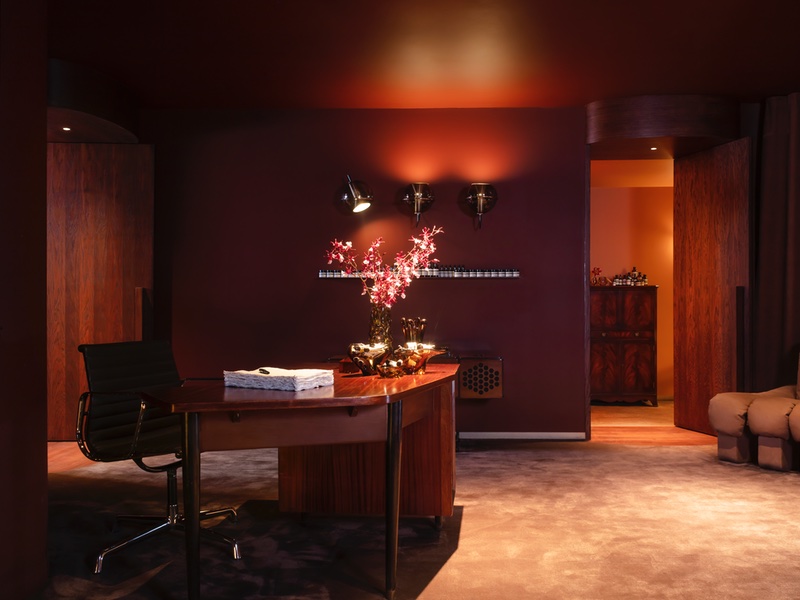