Australian consumers are among the world’s biggest spenders on sun care as concern over skin cancer grows, and brands are meeting demand with a new approach to product development 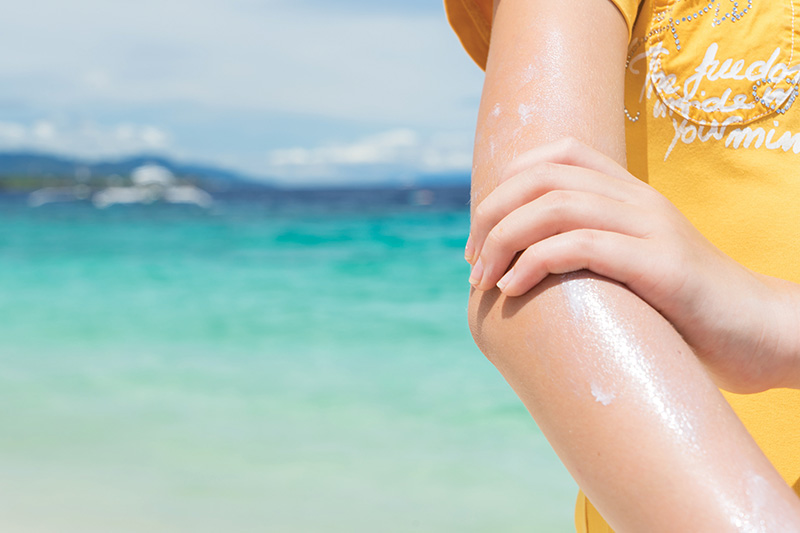 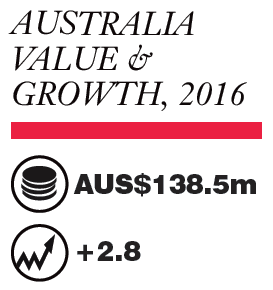 Year-on-year it may not sound much, but with a relatively small population of 23 million, Australian consumers are some of the biggest spenders in the category.

The country’s location, close to the equator, together with the hole in the ozone layer above Antarctica that has spread to Australasia, results in more UV rays reaching the earth. In addition, 85% of the population live in 50km of the coastline – attributing to their famously outdoor active lifestyle. These factors mean that Australia is seen as a key contributor to the global increase in demand for sun care products.

Unsurprisingly, consumers are buying sunscreen more frequently than ever before. Figures by Australian research company Roy Morgan reveal that 2.3 million consumers purchased sunscreen in a four-week average, up 2% year-on-year. 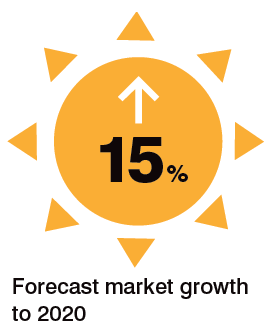 It seems fitting that the Sunshine State (Queensland) leads the country in sunscreen purchases, with 13.6% of residents making a purchase in an average four weeks, up from 10.2% in 2014. This growing tendency to buy sunscreen coincides with a slight increase in the proportion of Australians who are ‘worried about getting skin cancer’: from 57.9% of the population in 2014 to 58.9% in 2015 (an additional 307,000 people).

“Geography is not the only factor influencing whether or not someone buys sunscreen: age, gender and socio-economic status all make a difference,” says Andrew Price, General Manager for Consumer Products at Roy Morgan Research. “For example...