Best known for his work with Jennifer Lopez and the 1980s supermodels, Oribe received heartfelt tributes from icons across the globe 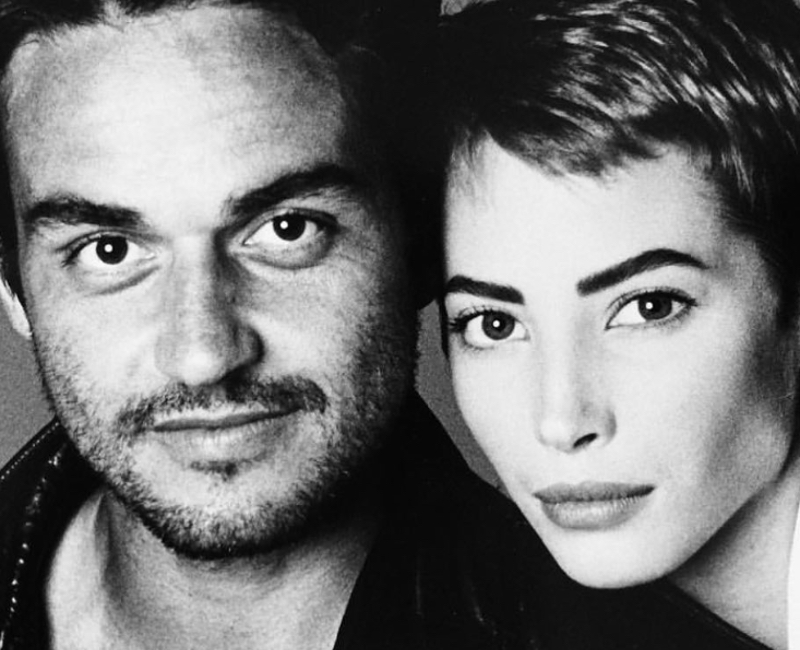 Hairstylist Oribe Canales, best known for creating the signature looks of the ‘original supermodels’ in 1980s and 90s, has died at the age of 62.

In the late 90s Oribe turned his attention from the runway to the world of celebrity, most notably towards singer Jennifer Lopez, with whom he helped develop the larger-than-life JLO persona.

Tributes have been paid on social media from the beauty industry and celebrities to the “hairdressing legend” who sold his luxury brand to Kao USA less than a year ago.

Lopez described him as a “true artist” who “loved beauty and wanted women to feel beautiful and sexy”. 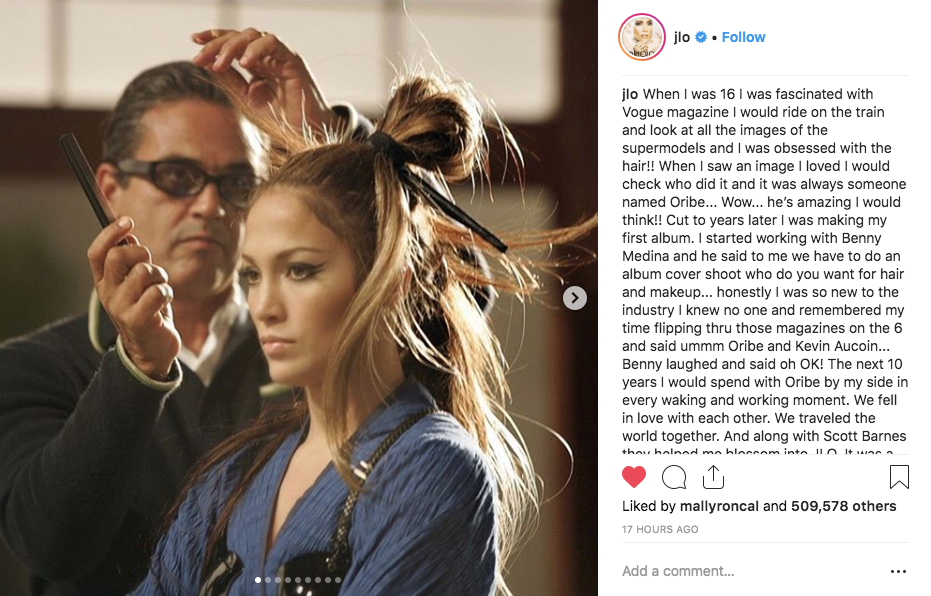 According to The New York Times, Oribe suffered liver and kidney failure in a hospital after going to New York, US, for cancer treatment last month.

In addition to his celebrity and editorial work, Oribe opened several salons starting in 1987 with his debut Manhattan location.

In 1991 he opened a second on Fifth Avenue, followed by another in Miami Beach, Florida.

British supermodel Naomi Campbell shared via Instagram: “Tell me this is not true, my chosen family Oribe, broken beyond words.

“Beautiful soul there will never be another. I love you forever”.

Fellow ‘Big Five’ model Christy Turlington added: “Devastated over the loss of this man. The most handsome. The funniest. The one and only. Oribe.”

Bobbi Brown paid tribute to “a legend, an icon” and “a talent beyond expectations”.

Mally Roncal, the make-up artist behind Mally Beauty, wrote: “There are no words to express what you mean to me, all you did for me and the time we spent together.”

Alongside a picture of the two of them together, she wrote: “He always had his arms around someone or dancing on set. No one made me feel more loved.”

“The world of fashion and beauty has lost a great soul, and we will mourn that you have left us all”.