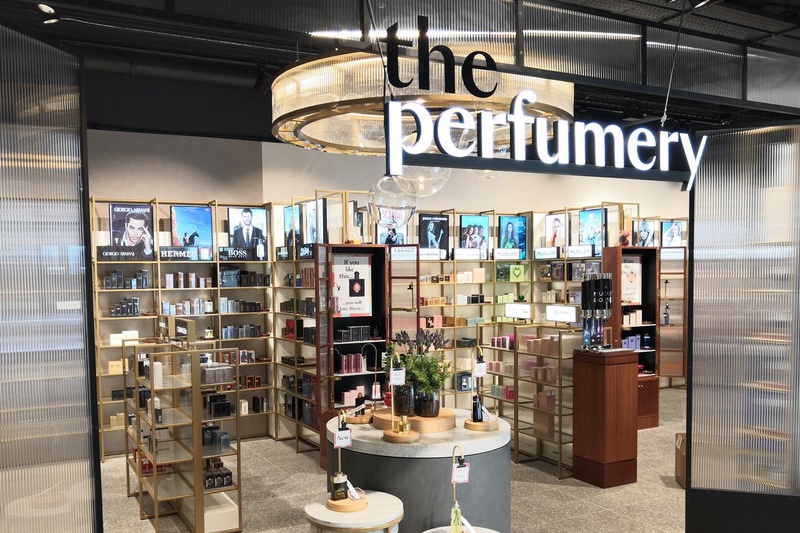 British retailer Debenhams is primed to make its comeback to the high street with a dedicated beauty store.

Online fast-fashion and beauty retailer Boohoo, which took over the department store chain in January this year, said that, upon its takeover, Debenhams would no longer operate as a bricks-and-mortar retailer, opting instead for an online-only business model, similar to its owner.

On 15 May, Debenhams said farewell to the last of its physical destinations after more than 200 years on Britain’s high streets, in a decision that was thought to result in around 12,000 job losses.

However, it would seem, Debenhams’ proprietor has had a change of heart, and is preparing to welcome customers back in-store to shop its best in beauty.

No official details or opening dates for the new space have been released, but a teaser post on LinkedIn has revealed the new destination will open in Manchester, UK.

The post read: “Boohoo Group PLC don’t do shops… Until now. Well, until soon. See you in Manchester for make-up and stuff.”

The decision to reinstate one of its beauty stores is thought to have been at the hands of beauty brands themselves, which have been mounting pressure on Boohoo for Debenhams to return to physical retail.

According to reports in June this year, when Debenhams relaunched its website, some beauty staples were missing from the line up, including Chanel, Yves Saint Laurent and KVD Beauty.

John Lyttle, Boohoo’s CEO, at the time said this was due to the fact that some beauty brands would only supply products if Debenhams had a physical retail presence, forcing Boohoo to make an exception for its strict online-only policy.

And Boohoo is thought to be clear on its standpoint, in that it will be “one store, and one store only”.

Upon becoming an online-only business, beauty has helped Debenhams become the UK’s largest marketplace across beauty, fashion, sport and homeware.

The online destination is the number two seller of skin care products in the UK and has the largest market share in make-up, according to Boohoo.

These statistics and Debenhams’ 300 million annual visitors, which generated sales of £400m in its last financial year, made the retailer a hot commodity for the online fashion giant, which managed to bag the business for just £55m.