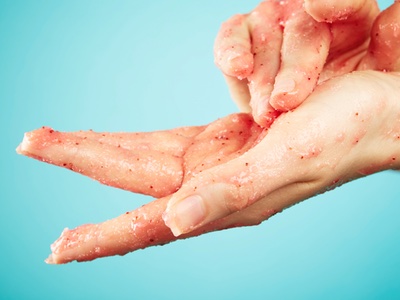 The UK government has published the results of its consultation into the use of microbeads in cosmetics and personal care products.

Released on 21 July, the Department for Environment, Food & Rural Affairs’ Summary of responses document confirms that the UK will be banning the manufacture of rinse-off products containing microbeads from 1 January 2018 and the sale of such products from 30 June.

The purpose of the consultation was predominantly to refine the ban's proposals.

From the responses, the government said it has now developed precise definitions of 'microbead', 'plastic' and 'rinse-off personal care product' in order to clearly define the scope of the ban.

Several respondents expressed that the scope of the ban should be increased to cover more products such as semi-solid plastics and liquid/wax polymers, although others called for it to be restricted to fewer ones.

The government said that it has decided to retain the scope initially set out, although it is working with the Hazardous Substances Advisory Committee (HSAC) to assess the case for addressing further categories.

Trading Standards was named as the regulator to manage compliance and enforcement of the ban in England.

Enforcement will be carried out through a range of sanctions including financial penalties, compliance notices, stop notices and enforcement action.

Responses were also sent in from industry bodies such as Soil Association, CTPA and COSMOS.