Councils in England and Wales have reported concerns about the rise in the illegal beauty products, which can cause kidney, liver and brain damage 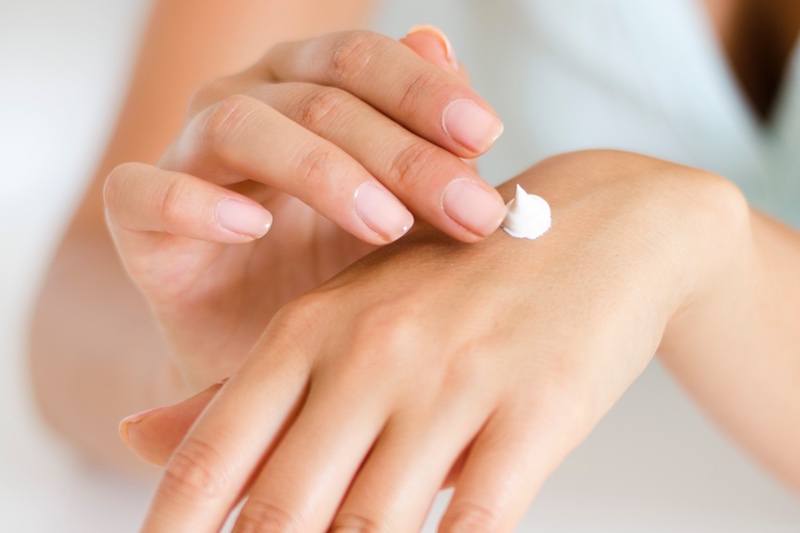 The Local Government Association (LGA), which represents councils in England and Wales, has urged consumers to avoid using skin-lightening creams ‘at all costs’.

It expressed concerns about the illegal importation of the beauty products containing harmful ingredients.

Many of the illegal creams contain toxic bleaching agent hydroquinone, which is referred to as the biological equivalent of paint stripper.

By law hydroquinone cannot be used in any cosmetics product in the UK, however, these products are still available to buy in Australia, the US and Japan under certain regulations.

Meanwhile, mercury-based products can cause kidney, liver and brain damage.

Speaking to Cosmetics Business, consultant dermatologist and British Skin Foundation spokesperson, Anjali Mahto said the overuse of the creams can interfere with blood pressure, cause diabetes and osteoporosis.

“Hydroquinone works by inhibiting production of the pigment melanin, which gives skin its colour,” she said.

“Its overuse has been linked with a blue grey pigmentation known as ochronosis developing in the skin.

“It can damage elastin strans in the skin causing premature ageing and weakening of skin.

“Long term, widespread use can cause problems with nerves and the liver.”

Mahto also said steroids are a common component of illegal lightening creams and prolonged use can result in skin thinning, infections and boils. 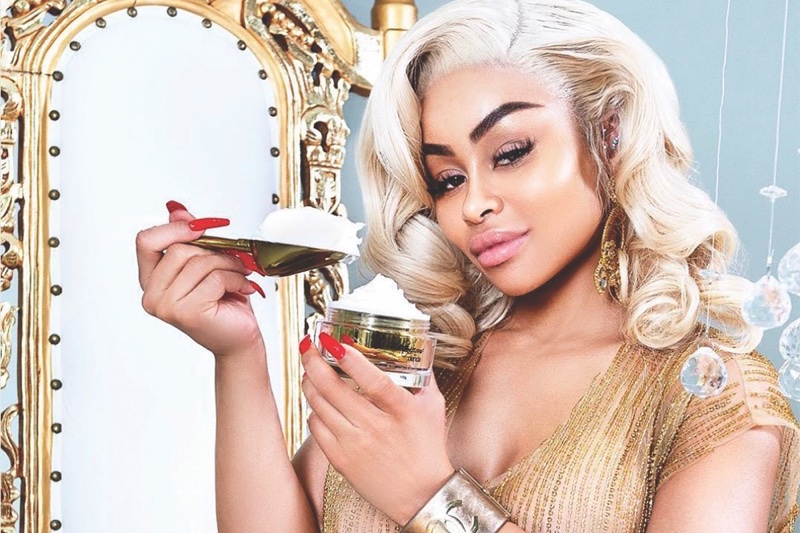 This has given independent retailers an opportunity to capitalise on the market, by offering cheaper alternatives.

Simon Blackburn, Chair of the LGA’s Safer and Stronger Communities Board, said: “Consumers should always check the ingredients of their skin creams, be suspicious of very low prices which are likely to indicate the lotion is fake and potentially harmful.

“Councils have been targeting rogue retailers selling these banned creams and people should report any concerns so that town halls can take action to prevent anyone from buying these lotions, potentially ruining their looks forever.”

In 2018, a London shopkeeper was jailed for 20 months for the illegal sale of dangerous skin lightening products.

In the same year, Southwark Council seized almost 3,000 skin whitening products, which had been imported from Nigeria.