The All Party Parliamentary Group on Beauty, Aesthetics & Wellbeing has written an open letter to the UK Prime Minister urging the government to give a detailed plan on how salons can reopen 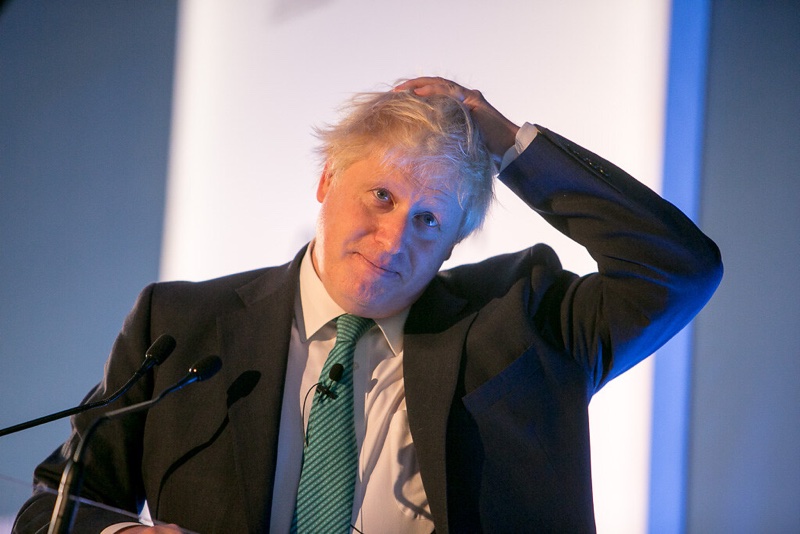 The All Party Parliamentary Group on Beauty, Aesthetics & Wellbeing (APPG) has written an open letter to the UK Prime Minister (PM) urging the government to publish a plan that will allow beauty salons to reopen.

In June, hairdressers were given the green light to welcome back customers, but nail bars, beauty salons and spas have been forced to stay closed until “they can operate in a Covid secure way”, said Boris Johnson last month.

This has caused much controversy in the sector, which claims the beauty industry’s significant contribution to the economy – £28.4bn according to the letter – should give it clearer indications on when it can reopen for business.

“Our industry has asked the government to allow the industry to reopen in line with very strict safety guidelines, but our calls have not been heard,” read the letter signed by 190 beauty, wellness and aesthetic brands.

“We urge you to recognise the service-side of the industry as a serious economic player in the UK, not to mention the significant role we play in supporting the mental and physical wellbeing of the communities and the people we serve.”

The document went on to ask “why guidance for close contact services including hair, beauty, spa and wellness facilities has been published, yet only hair appointments have been permitted from 4 July 2020”.

Signatories also urged the PM to reconsider allowing salons to reopen as “continued uncertainty” around when businesses’ future “has caused heightened anxiety on the long-term future of the sector and the thousands of jobs it supports”.

During Prime Minister’s Questions on 1 July, Johnson described the situation as a “sad reality” that beauty businesses could not reopen and recognised that people “feel a sense of unfairness at hairdressers reopening”.

In his statement, the PM reiterated that being “Covid secure” was a priority for nail bars and beauty salons in order for them to welcome back customers. 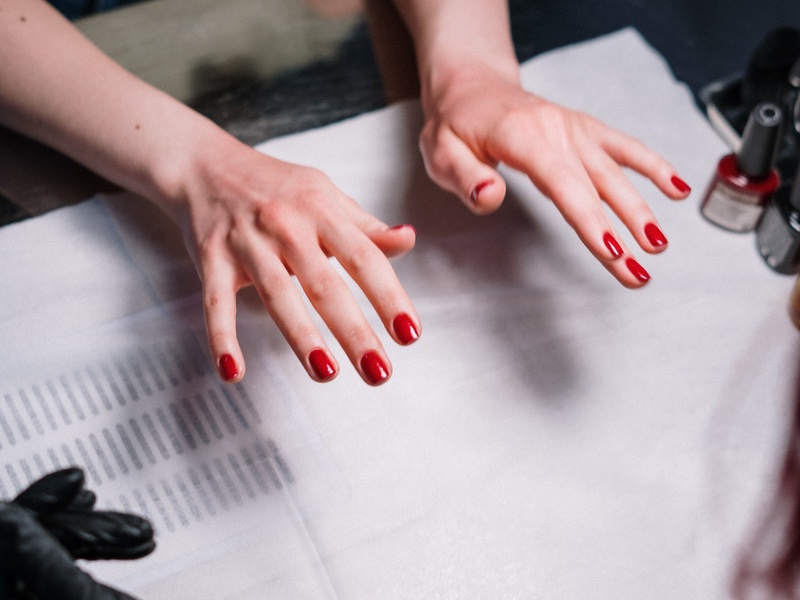 A second letter was published the following day in response to “loud laughter” heard throughout the Chamber when MP William Wragg asked when the beauty sector could reopen for business.

The document also accused a Government Minister of directing “derogatory comments” towards leaders of the Beauty, Aesthetics & Wellbeing APPG, MPs Carolyn Harris and Judith Cummins, after raising the issue during the Finance Bill debate.

“It is difficult to see that this is a laughing matter,” added the Labour MPs.

“Great strides have been made to promote equality in our parliament and our society. We would hope this Government will not stand back and allow discrimination and prejudice to flourish.

“The economic powerhouse that is the beauty industry of this country and the women that work in it deserve better.”

As a result, the duo have urged the government to recognise that the “financial ruin of the beauty industry is no laughing matter” and to take action to end “chauvinistic behaviour” in parliament.