1,100 manufacturing businesses pledge to reunite the US after divisive election 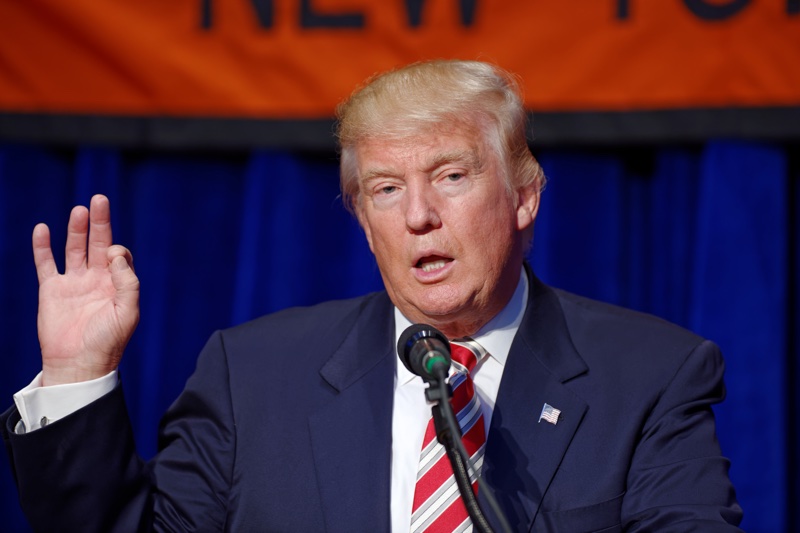 The international personal care and cosmetics industry has responded to the results of the US election. Donald Trump was declared the President Elect of the US on 9 October, prompting a mixed response.

Lezlee Westine, President and CEO at the Personal Care Products Council in the US, told Cosmetics Business: “I look forward to working with President-elect Trump, the new Administration and the new Congress on issues that are important to American businesses and global companies like those in the cosmetics and personal care products industry.

“We look forward to being part of the political process and moving forward issues of concern to our member companies.”

Tax breaks
Beauty brands based in the US could benefit from reduced business taxes from 35% to 15% and a reduction in the number of regulations. It is not yet clear how this will impact the current proposals to change FDA regulations governing the sale of cosmetics in the country.

Climate change promises
Trump has previously promised to back out of the Paris Agreement, which committed the US to participate in efforts to reduce the impact of climate change to within 2ºC a year. He has also denied that climate change is real and referred to it as “fictional” on Twitter.

Trade deals
Trump has previously criticised the Trans-Pacific Partnership agreement and hinted that he may not sign the deal once it is finalised. He has also criticised the North America Free Trade Agreement, threatening tariffs on imports from Mexico.

Manufacturing
More than 1,100 US-based companies have signed a letter to Trump, pledging to help reunite the country after a division election. In an open letter, the group said: “You can count on us to help lead the way in bringing about that healing and reconciliation.” Signatories included David S. Taylor, Chairman of the Board, President and Chief Executive Officer at P&G.

Brexit negotiations
ParcelHero has speculated that the election result could help improve relations between the UK and US. David Jinks, Head of Consumer Relations, said: “There are two reasons that Trump’s triumph is positive for UK-US traders.

“One is short term as the dollar wobbles; and the other long term as US-EU free trade negotiations collapse and post-Brexit Britain strikes an independent deal with the US.”

What a time to be alive. Horrific.

I'm scared for our country. Watching the news and feeling so sick to my stomach. How can this be reality????

I just woke up and I'm sorry WHAT THE HELL AMERICA?