Dr Tijion Esho, the cosmetic doctor and Body Fixers star, is hoping the discontinuation of DECIEM brand ESHO is not the end 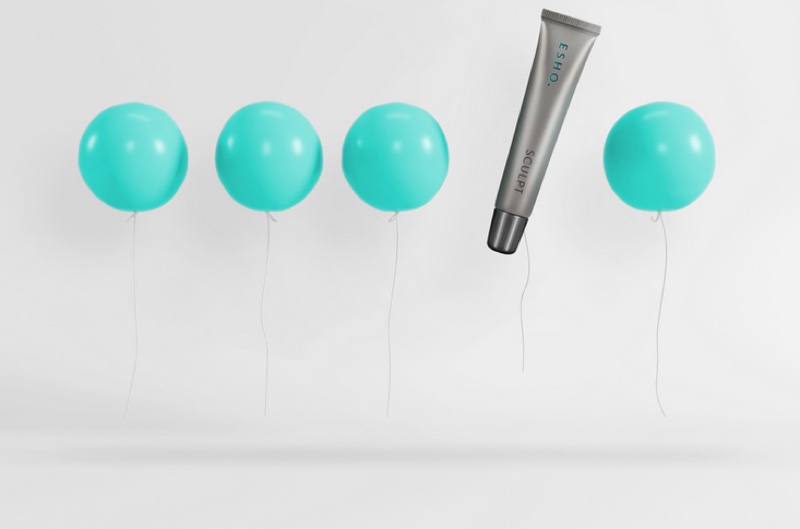 ESHO was discontinued at the start of this year

ESHO, the lip care brand created by Dr Tijion Esho and DECIEM, may still have a future despite being discontinued at the start of this year.

Fans of the brand – and its namesake Dr Esho – were caught off-guard in February when an Instagram post was published from the DECIEM account announcing that ESHO would be discontinued.

The post, believed to be penned by founder Brandon Truaxe and now deleted, stated “we were all too busy” and that the formulas created by the DECIEM team “were rushed”.

In the same post, DECIEM specified that it would pay Dr Esho 100% of the revenues generated instead of the 5% previously agreed until stocks ran out.

It also stated that all the formulas and trademarks would be given to Dr Esho. 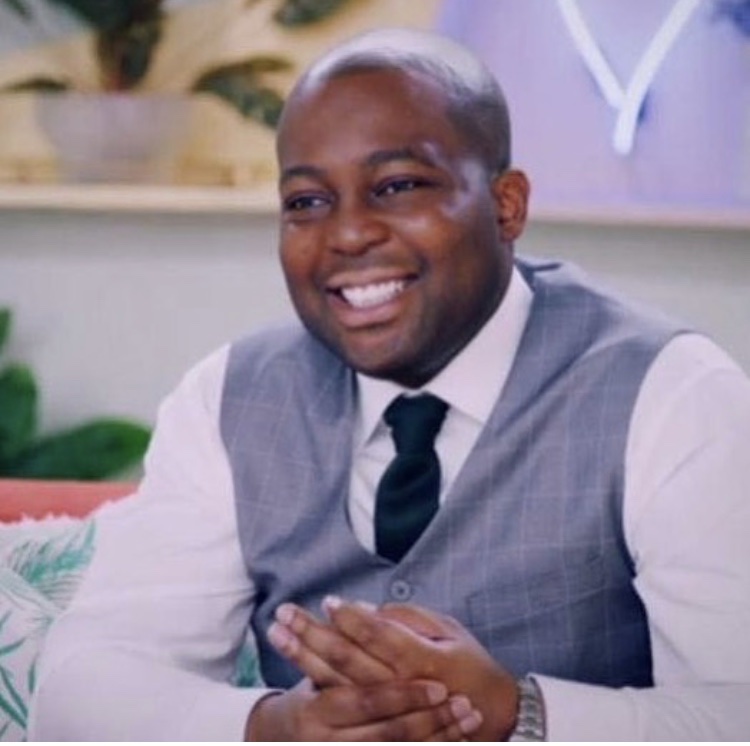 Dr Esho suffered from anxiety
as a result of his experience

Speaking to Cosmetics Business, Dr Esho said that none of the financial or legal actions outlined in the original post have occurred.

He said: “We have no means to make or supply the products without the assets DECIEM said would be given.”

He also confirmed that he has never received any income from DECIEM since the launch of the brand.

In the months following the Instagram announcement, Dr Esho said he grew concerned about the future of the brand and his own reputation.

“It was a really difficult period for me,” he said. “I was doing my best to be patient and positive as all of this came without any warning.

“The week before the post I had just sold out on QVC with the product, and Brandon was excited about ...