Eau De Plumber and First Person Scent: Popular video games have been given a fragrant makeover 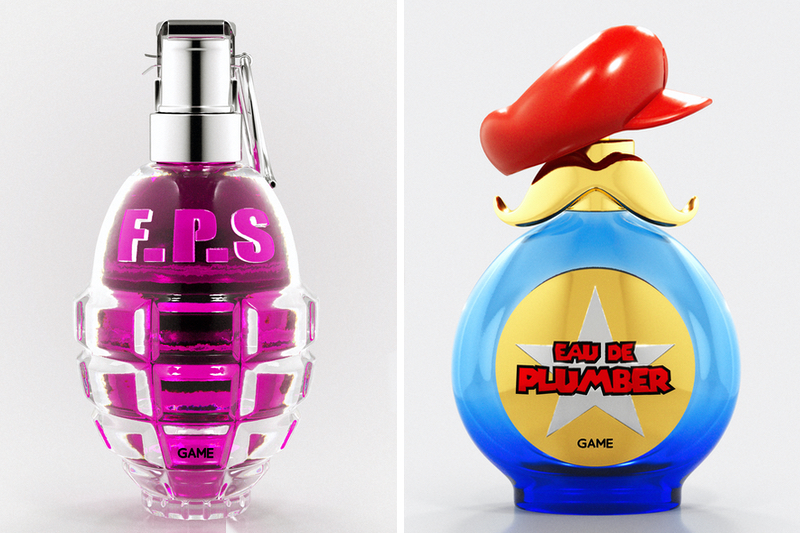 In a blue bottle with a cartoonish red cap and adorned with a large gold moustache, while Game does not mention the reference specifically, Eau De Plumber is clearly inspired by Mario, the popular Italian plumber-turned-video game hero by Nintendo.

Originally called Call of Beauty, (referring to first-person shooter Call of Duty) the grenade-shaped FPS has been described as "best appreciated from thirty feet away and slightly gunpowdery".

The retailer's website ellaborates: "This limited-edition unisex fragrance is inspired by the most exotic locations including ‘Russian Airport Terminal’, ‘Rust’ and ‘Sinking Cargo Ship.’ Strictly no refunds once the pin has been pulled."

Following a soft launch on 8 December, these limited edition fragrances have sold out online but should be back in stock soon.