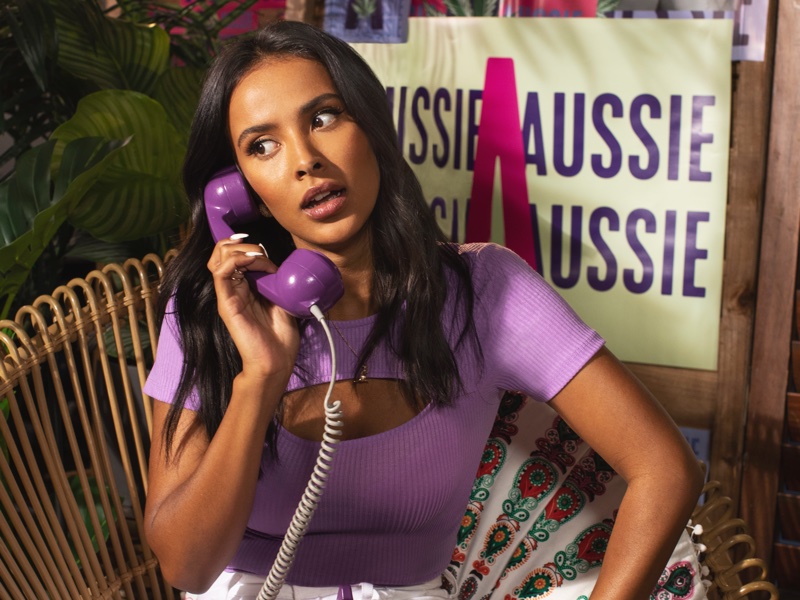 P&G – the maker of Aussie and Herbal Essences – has said that it may no longer be able to trade in Russia.

The company’s future in the region has been thrown into disarray due to sanctions, restrictions on financial groups and supply challenges imposed on the country.

A securities filing revealed that the “high level of uncertainty as to how the war will evolve, what its duration will be and its ultimate resolution” was a cause for concern, according to Reuters.

P&G, which also owns Head & Shoulders and SK-II, said the war was having an impact on its retail customers, suppliers and distributors.

Roughly 500 employees work for P&G in Ukraine, which was invaded by Russia at the end of February.

Meanwhile, its two manufacturing facilities in the region could have been destroyed, which would lead to a financial loss.

Like many other personal care businesses, P&G has curtailed its operations in Russia due to the ongoing invasion of Ukraine.

A statement by the group's CEO, Jon Moeller, said no new capital investments would be made in Russia and that all media and advertising would be suspended.

Its product portfolio has also shrunk, with only “basic health, hygiene and personal care items” being supplied to consumers in Russia.

Moeller said, however, that P&G’s Russian workforce would continue to be offered support.

“Our many Russian colleagues, and the people of Russia, face challenges and uncertainty for their futures that are also significant,” he said.

“P&G will continue to support them, but the situation necessitates important changes immediately and over time.”

Cosmetics Business has reached out to P&G for further comment.