How to thrive in a recession, according to the brand founders that launched in the 2008 financial crash

Beauty must harness the same fighting spirit as in 2008, albeit with a digital state of mind 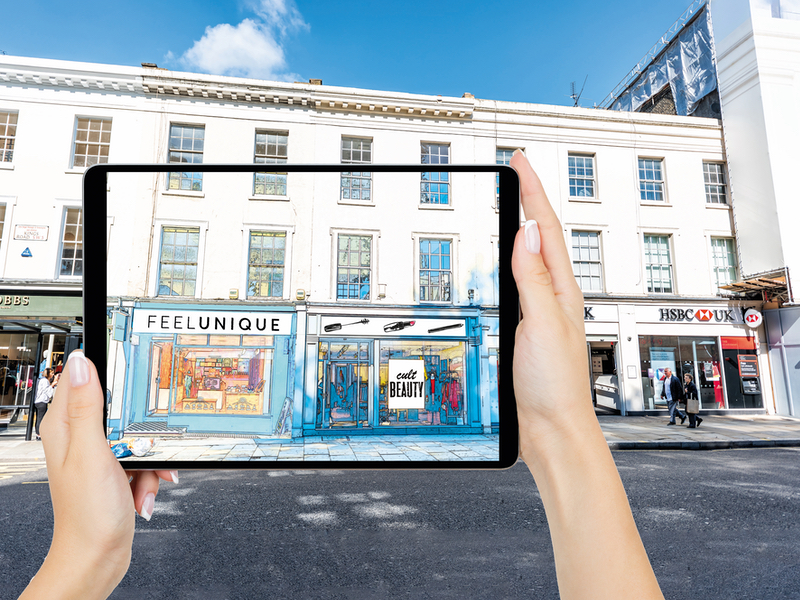 In 2008 – the start of the Great Recession signalled by the collapse of Lehman Brothers and Northern Rock – consumer confidence dropped, stock markets crashed and retailers shuttered doors. But the 'lipstick effect' didn't waver. Throughout the economic downturn, retail sales in the UK beauty market grew 19% between 2007 and 2012 (Mintel).

Today, the world is facing another financial crisis. In August, UK government ministers confirmed the country was in recession – as the economy fell a second quarter by 20.4%, the largest decline since quarterly records began in 1955.