Franc Schiet is the latest IFF employee to receive the title, which recognises outstanding levels of creativity in perfumery 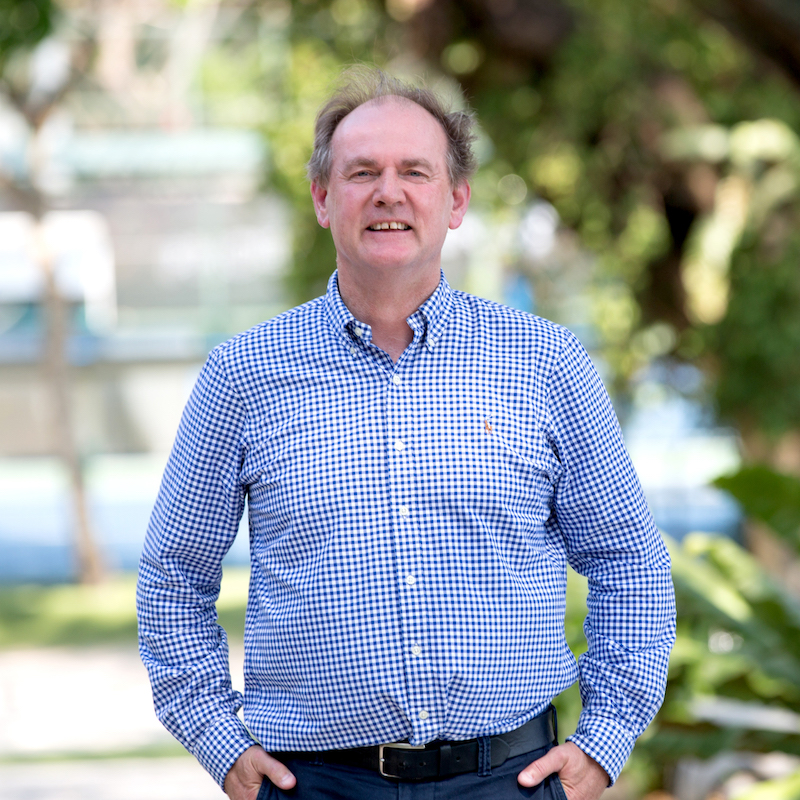 IFF has recognised the ‘uncommon contributions’ of Marc Schiet to scent creation by bestowing him with the coveted title of Master Perfumer.

Schiet is the sixth company employee to be awarded the prestigious title and the fourth in the past two years.

The great grandson of a lemonade factory owner in Amsterdam, and the son of a ‘champion flavour creator’, Schiet is said to have been destined for a career in the fragrance and flavours industry.

“For me, the purpose of a perfumer is to create a scent that makes an impression,” Schiet said.

“Have I made a difference in another’s life? I hope so. I believe a perfumer is an innovator and with talent and discipline can formulate fragrances and aromas in a multitude of new ways.

That’s what I’ve focused on throughout my career and I am thankful for the ability and opportunity to touch the lives of so many.”

He has written science-related papers on fragrance and authored or co-authored more than 15 patents, including two new aroma chemical structures that went on to be commercialised.

Speaking of Schiet, Nicolas Mirzayantz, Scent Division President at IFF, added: “He has the ability to not only create, but to teach and to share among peers, mentees and the industry at-large.

“His contributions are boundless, even as they are rooted in the very essence of perfumery.

“We are pleased to name him as IFF’s newest Master Perfumer and celebrate his uncommon contributions to our uncommon world of scent creation.”