It follows Brazil, Canada, Guatemala and India, which have all banned the import and sale of cosmetics tested on animals in the last three years 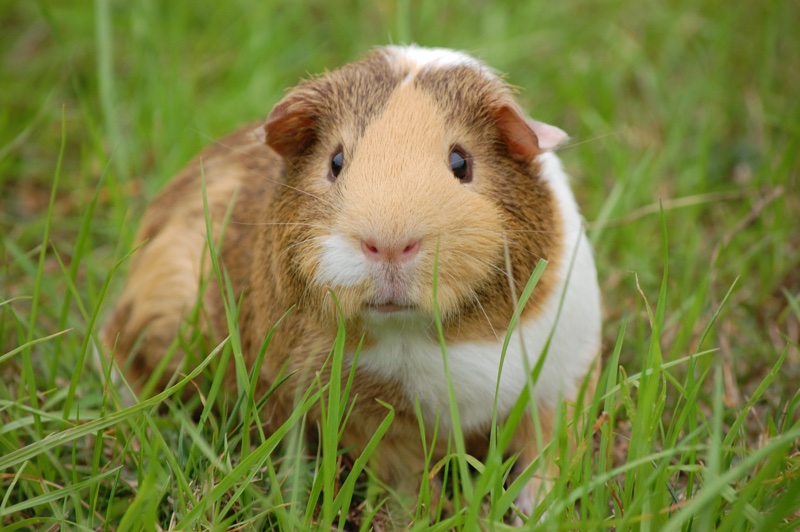 US state Illinois has unanimously passed a bill banning animal testing for cosmetics.

The SB 241, which was first introduced by Senator Linda Holmes on 31 January, bans the import and sale of any cosmetics product developed using tests on animals, effective 1 January 2020.

It becomes the fifth state to ban cosmetics in the US, following California, New Jersey, New York and Virginia.

An initial fine of US$5,000 will be imposed on the first day of violation if a company is found selling products which are tested on animals, with an additional fine of $1,000 for each day the violation continues.

The Senate comfortably passed the bill in March with 53 votes for the legislation to be implemented.

However, despite receiving almost three quarters of the votes, 25 House of Representatives members voted against the legislation; all except two represented the Republican party.

Outside the US, Brazil, Canada, Guatemala and India have all banned the import and sale of cosmetics tested on animals in the last three years.

However, to sell cosmetics products in China, they must be tested on animals, by law.

But the government is making efforts to move away from this mandatory testing.

In April, it said it would introduce nine alternative methods for animal testing, including tests for skin sensitisation and eye irritation.

“Tragically, despite the availability of approved non-animal tests and existing ingredients that are safe for human use, we estimate that over half a million animals are still used annually in cruel and unnecessary cosmetics testing worldwide.”

Cathy Liss, President of the Animal Welfare Institute, added: “We appreciate that the Illinois legislature [...] and consumers are taking a stand against these archaic tests that cause immeasurable suffering.”

To find out the latest on how to ensure that your beauty brand or product succeeds in the US market, register to attend the 2019 Cosmetics Business Regulatory Summit today.