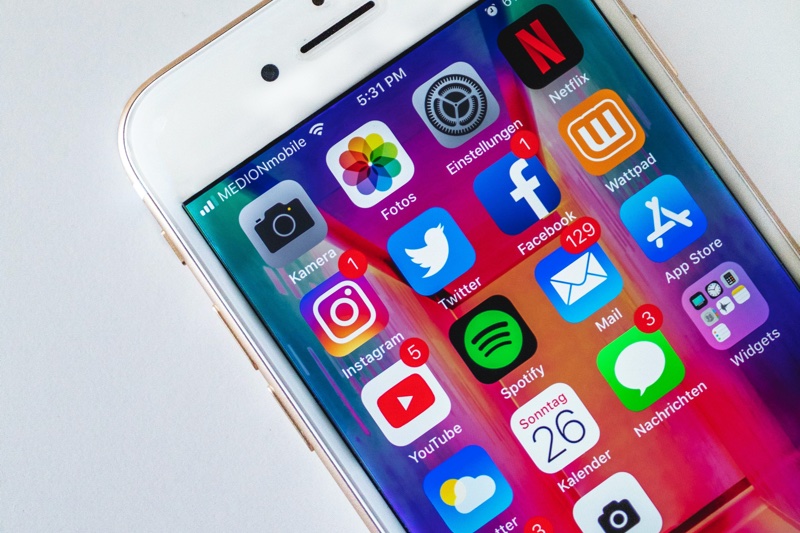 As the battle to keep content on social media compliant and safe rages on, Instagram has emerged as the social platform with the highest increase in content removal.

In 2019, the Facebook-owned social media jewel had 20 million pieces of content removed from the site, while in 2020 that number more than quadrupled to 106 million, representing a 427% increase, according to data from digital agency Reboot.

However, the picture-sharing platform was not the social media site that had the most content removed overall.

YouTube, while it did not see as big of an increase as Instagram over the 12 month period, had five billion pieces of content removed throughout 2020, a 135% increase on its 2019 figure.

Saudi Arabia represented the country with the highest increase in deleted content at 225, followed by Turkey and Iraq with a 190% and 180% uptick, respectively.

TikTok and Twitter also saw a climb in removal, while Facebook was the only site to decrease the amount of content it deleted from its platform.

According to the marketing team’s research, the primary reason for content removal was copyright infringement and the use of music in posts.

Even so, in the past, the UK’s Advertising Standards Authority has taken action against multiple beauty brands for supposedly “misleading” consumers with their content.

As part of the fresh push to steer beauty brands away from over-egging their products’ effectiveness, Skinny Tan and Tanologist Tan were found guilty of breaching these rules earlier this year.

Following this decision, the advertising watchdog issued a warning that influencers who flout the social media #ad regulations could be put ‘on notice’ and will be subject to future spot checks.

Reboot, however, applauded the social media networks for cracking down on the removal of content.

“One conclusion from this analysis is that social media platforms are increasingly getting better at removing content, as well as users that violate their terms of service,” the company wrote in a statement.