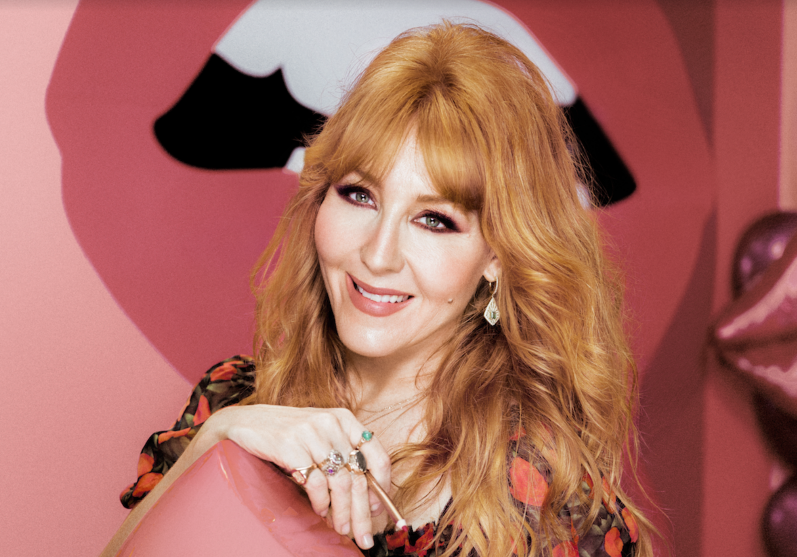 Charlotte Tilbury has won a legal battle with discount retailer Aldi over a copycat make-up line.

A High Court judge found that Aldi had infringed Charlotte Tilbury’s copyright and described the similarities between the embossed powder design and packaging as “substantial”. It was also noted that Aldi’s designers had access to the original luxury version.

Islestarr, Charlotte Tilbury’s holding company, claimed it first become aware of the interior of Aldi's first palette namely the powders at a trade show in July 2018.

Aldi estimated that 20,000 units, the equivalent of £140,000, of its Broadway Shape and Glow had been sold prior to the proceedings, while Charlotte Tilbury’s version generated nearly £13m in sales since the brand launched in 2013.

“Islestarrr allege Aldi saw the success of the Filmstar Palette and decided to copy features, so as to produce its own versions,” said Judge John Linwood.