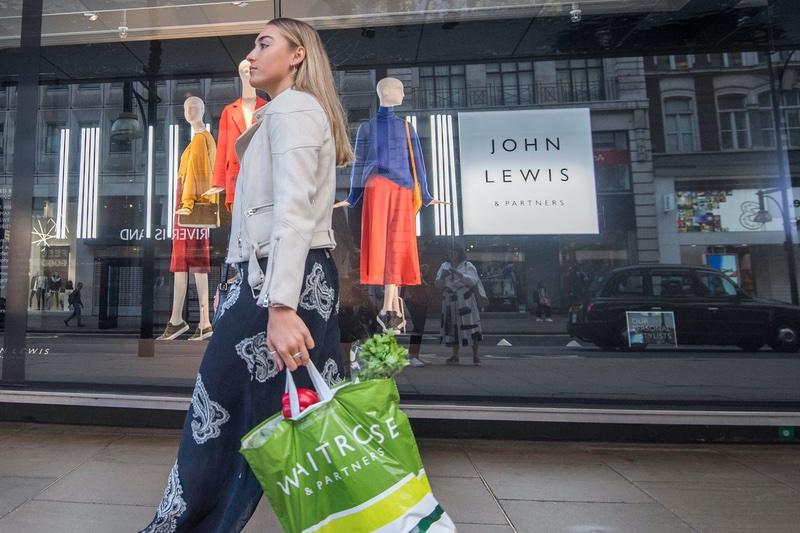 Employee-owned retailer John Lewis has today confirmed the eight stores that are not expected to reopen when lockdown restrictions for non-essential retailers are lifted on 12 April.

Rumours that a selection of stores would not survive England’s third national lockdown began swirling earlier in the year, however, John Lewis has kept tight-lipped on revealing any details, until today.

Of the eight, four ‘At home’ shops in Ashford, Basingstoke, Chester and Tunbridge Wells will shutter for good, as well as four department stores in Aberdeen, Peterborough, York and Sheffield, one of the group’s oldest stores, which opened in 1940.

Some 1,465 jobs will be affected by the announcement, most at its Peterborough store, which employs 318 staff; John Lewis has pledged to find alternative roles within the company for as many as possible.

John Lewis’ remaining 34 shops, including its Oxford Street destination, are expected to reopen in line with the UK government’s guidance, aside from its Glasgow and Edinburgh shops, which will welcome back customers on 26 April and 14 May, respectively.

“Today’s announcement is incredibly sad news for our affected Partners, for our customers and for the communities we’ve served over many years,” said John Lewis’ boss Sharon White.

“The high street is going through its biggest change for a generation and we are changing with it. Customers will still be able to get the trusted service that we are known for, however and wherever they want to shop.”

Pippa Wicks, John Lewis’ Executive Director, added : “Closing stores is the toughest thing we do as a Partnership because we all own our business. If the closures are confirmed, every effort will be made to find new roles for Partners and for us to continue to serve our customers by providing access to John Lewis in different ways.

“Alongside a growing online business and the expansion of next day Click & Collect, we will invest in our in-store services and experiences, as well as new, smaller neighbourhood formats and the introduction of John Lewis ranges in more Waitrose shops.”

The decision comes after the luxury retailer announced a £517m profit loss for the 12 months ended 30 January 2021.

Going forward, John Lewis also expects 60-70% of its profits to come from online sales in the future, with almost half of its customers using a combination of in-store and online shopping.

In a fresh plan to give John Lewis a competitive edge, the group will down-scale its stores for a more local feel and make way for in-store experiences and services.

Earlier this year, the FTSE 100 retailer opened three mini-stores at a handful of Waitrose destinations in Horley, Wallingford and Godalming, in south England.

These mini-stores are trial versions of White’s vision for a ‘John Lewis product in Waitrose’ concept, which initially rolled-out more than a year ago in Lymington and Lincoln Waitrose branches.