The department store chain has taken cost-cutting measures due to the coronavirus pandemic, which forced it to temporarily close all of its physical stores 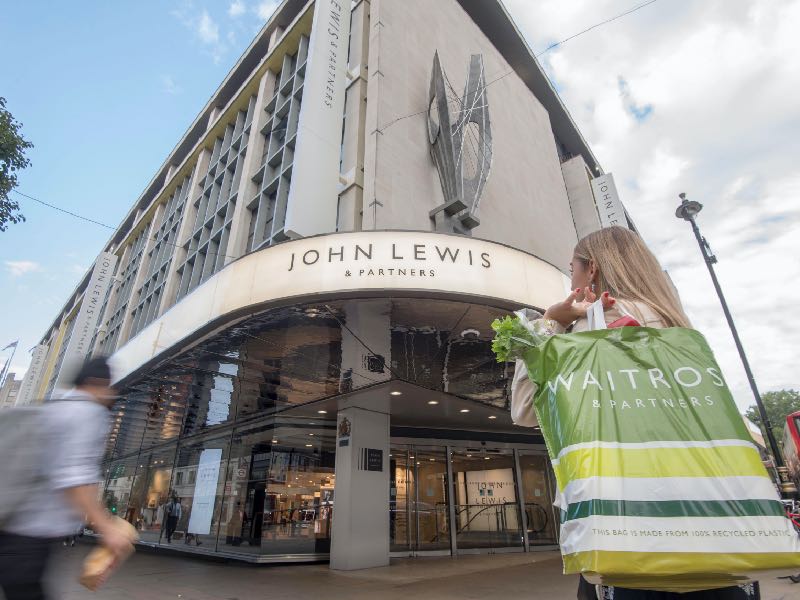 UK department store chain John Lewis has announced it will cut jobs, stores and part of the company’s headquarters.

The cost-cutting drive has been undertaken due to the coronavirus pandemic, which has led the retailer to permanently close a handful of its stores following temporary closures.

In a letter to staff that was revealed by The Evening Standard, John Lewis’ Chair Sharon White said: “As difficult as it is, we now know that it is highly unlikely that we will reopen all our John Lewis stores.

“Regrettably, it is likely that there will be implications for some Partners’ jobs.

“We are in active discussions with landlords about ending some leases and renegotiating others to make the terms more flexible.”

According to the letter, the group will rethink its Victoria, London, office space, which normally houses 450 staff, and offer “more flexible working” as many firms have done due to the pandemic.

White added: “We entered the crisis with weakening profits, and we have taken a number of actions to preserve cash.

“Support from the government has been a big help, they have paid most of our furlough costs and given us a holiday from business rates.

“However as our competitors reopen we expect trading to be tougher in the second half of the year.”

In her statement, she also announced that partners would not be receiving a bonus this year.

“I know this will be a blow for partners who have made sacrifices these past months,” added the former Ofcom boss.

The news comes weeks after retail giant Intu fell into administration after failing to reach an agreement with lenders.