The plaintiff has accused the beauty giant of using oils in formulas that are marketed as ‘oil-free’, but has failed to specify which product 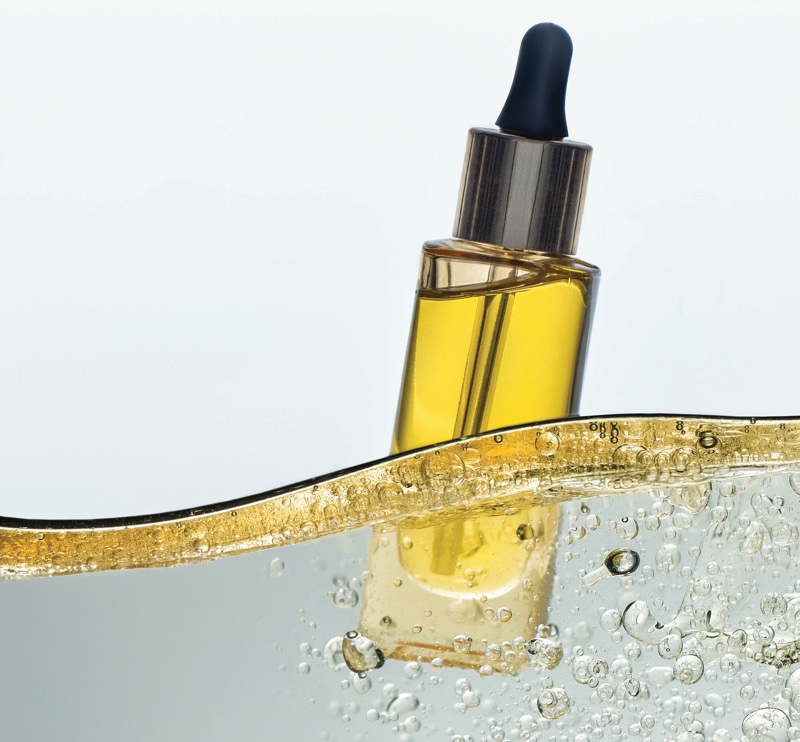 Johnson & Johnson (J&J) has called for an Illinois federal court to dismiss a lawsuit that accuses the company of using oils in its products that are marketed as ‘oil-free’.

In the complaint filed by Norah Flaherty, she said that an ‘oil’ is defined as any substance at least partly fat-soluble, reported Law360.

However, J&J, which is being represented by law firms O’Melveny & Myers and Faegre Drinker Biddle & Reath, said reasonable buyers would not define ‘oils’ in the same way that Flaherty has proposed and that her criteria encompasses a wide variety of materials and ingredients with different functions, including vitamins and silicone-based polymers.

The personal care giant added that Flaherty does not claim to have a personal understanding of oils to deduce her conclusion.

In addition, J&J, helmed by Chief Executive Alex Gorsky, said Flaherty failed to allege any kind of injury, or that the products were default, which, according to J&J, is necessary to plead claims of fraud in Illinois and common law.

Flaherty is also reported to have failed to specify which of J&J’s 40 skus she bought and used that was not ‘oil-free’.

J&J asked that if the case is not dismissed it should be narrowed down to a national case, as the law cited by Flaherty is limited to buyers in Illinois, and cannot apply to other states.