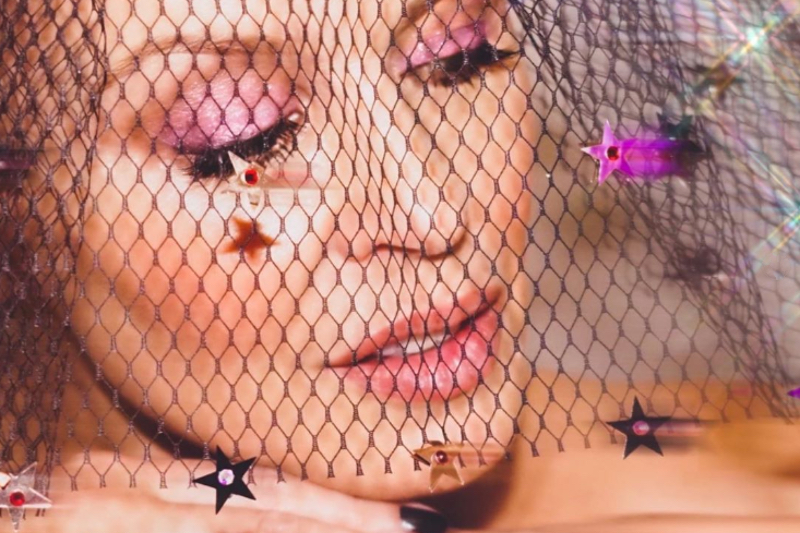 In 2014, the Keeping up with the Kardashians star attempted to trademark ‘Kylie’ for her cosmetics and clothing ventures, but was blocked by the Lucky singer’s team who cited possible confusion and damage to Minogue’s branding.

Comparing the two, Minogue’s legal representatives referred to Jenner as a “secondary reality television personality” and their client as an “‘internationally renowned performing artist, humanitarian and breast cancer activist known by her fans around the world as simply ‘Kylie'."

The 51-year-old also owns Kylie-related trademarks in the US for her music, jewellery and kylie.com.

The US Patent and Trademark Office rejected Jenner’s application in February 2017. 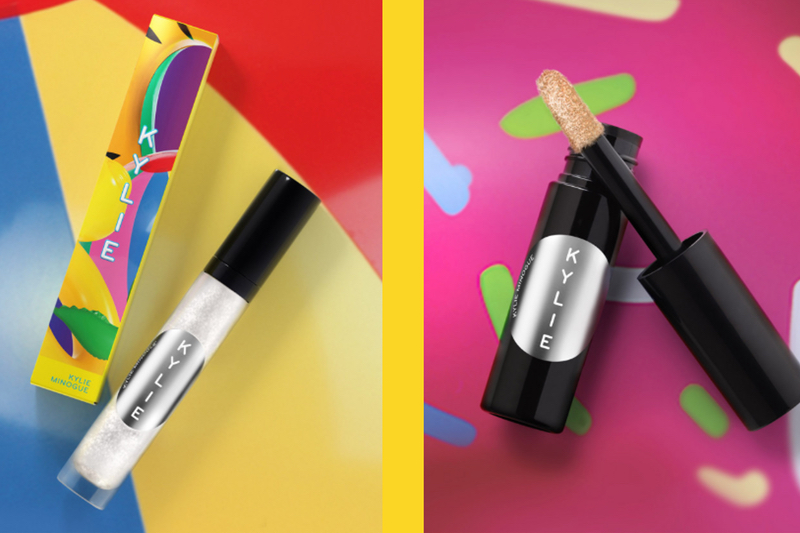 Each product is named after one of her songs, such as Magnetic Electric, Wow, Golden, and Raining Glitter.