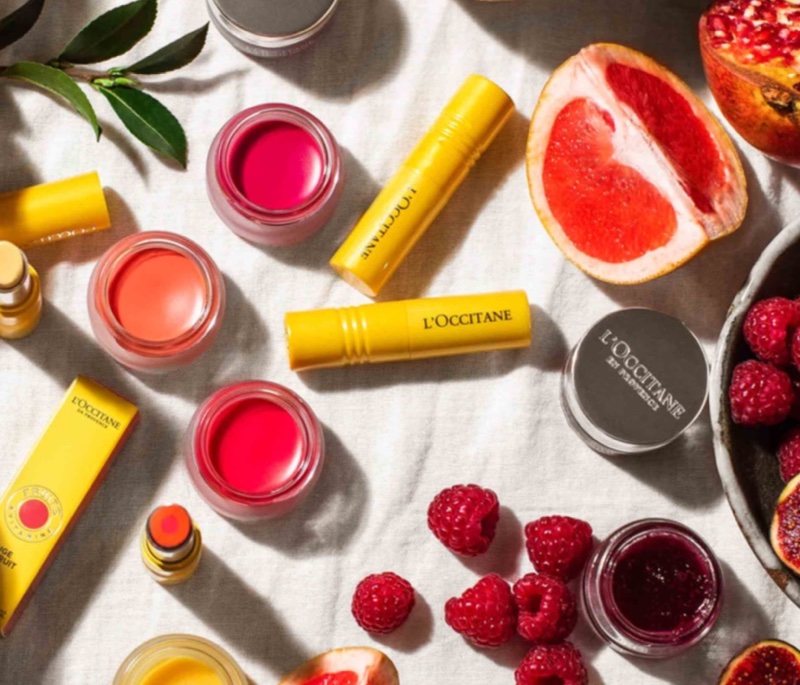 L'Occitane has been accredited as a Real Living Wage employer by the Living Wage Foundation, in line with the new Living Wage rate announced by the UK Government on 22 September.

The Real Living Wage is a UK scheme which is voluntarily paid by over 11,000 UK businesses who believe their staff “deserve a wage which meets everyday needs”.

Over 300,000 employees across the UK have received a pay rise as a result of the Living Wage campaign

Employers have been encouraged to implement the rise as soon as possible, and have until  14 May 2023 at the latest.

“This marks the beginning of a long term partnership between our two organisations, and one that we are thrilled to begin as of today.”

In April 2016 the government introduced a higher minimum wage rate for all staff over 25 years of age inspired by the Living Wage campaign.

However, the Living Wage Foundation said this wage is not calculated according to what employees and their families need to live.

It is instead reportedly based on a target to reach 66% of median earnings by 2024.

The real Living Wage rates are higher because they are independently-calculated based on the individual's needs, taking into account aspects such as their weekly shop or surprise medical expenses.

“As a business we have vowed to ensure that we treat people, planet and profit with equal credence when making decisions at every level, and this newly formed partnership is the latest milestone in L'Occitane’s journey and a fantastic example of this,” added West.

The L’Occitane en Provence and Elemis owner said the lifting of restrictive Covid-19 measures in Europe and the Americas meant its traditional retail channels saw a strong rebound in footfall, further complemented by its online sales remaining dynamic.

The group expects its online mix to remain at a high level (roughly one-third of total sales) on the back of anticipated growth of its digitally-centric and native brands, including Elemis, LimeLife and Sol de Janeiro.

L’Occitane’s strong full-year sales were somewhat mitigated by Q4, which saw the return of Covid-19 lockdowns in its biggest market, China, in addition to the impact of Russia’s war in Ukraine.