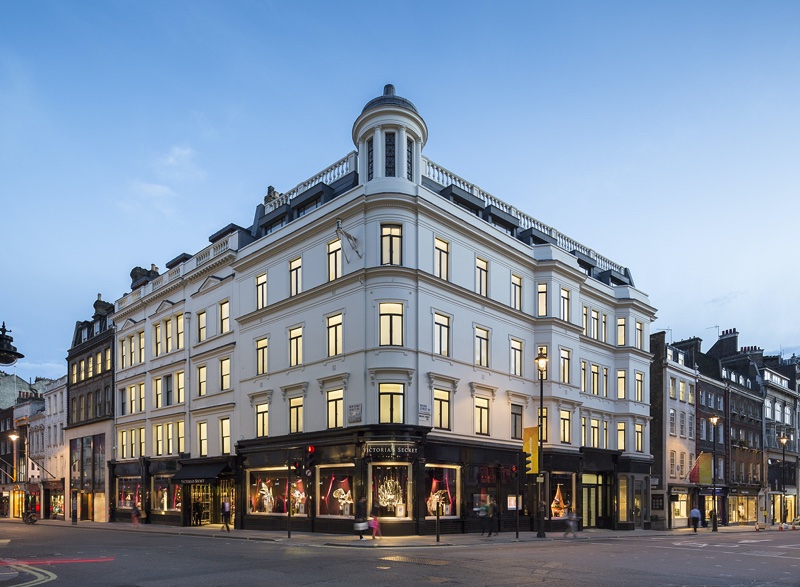 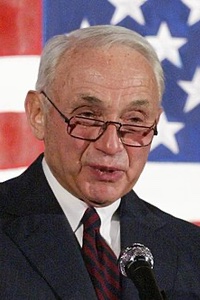 The Victoria’s Secret owner announced on Thursday that the 83-year-old chairman emeritus and his wife Abigail will not stand for reelection to its Board at the May 2021 shareholder meeting.

Wexner began loosening his grip on his retail powerhouse back in early 2020 when he stepped down as CEO, giving way to Andrew Meslow, a long-standing employee of L Brands’ Bath & Body Works arm.

“Now is the ideal time for Abigail’s and my transition from the Board,” said Wexner.

“I am deeply honoured to have been a part of the lives of so many associates and customers since I first opened the doors in 1963.”

In 1982, Wexner, with his then business Limited Stores (later to become L Brands), bought Victoria’s Secret and propelled the lingerie and beauty business into a power retail contender throughout the 90s.

The group went on to light up runways with the biggest supermodels in the business, and landed an annual televised show.

More recently, the group has fallen out with favour with customers.

Following a decline in viewers, the Victoria’s Secret Fashion Show was cancelled in 2019, while its internal business has been struggling to turn over a profit in recent years, triggering a split from L Brands that is expected to take place in August.

Meanwhile, Mastercard’s President of Loyalty and Engagement, Francis Hondal, and Danielle Lee, Chief Fan Officer for the National Basketball Association, have joined the Board as independent Directors.

L Brands’ Board, now made up of six women, will continue to be led by Sarah Nash, who took up the role in March last year.