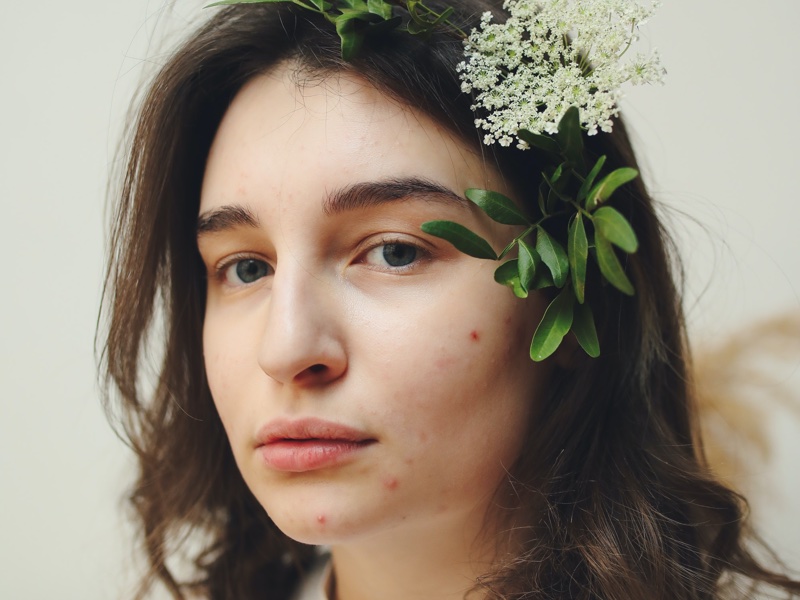 Low levels of omega 3 fatty acids could play a crucial role in acne breakouts, a new study has found.

Dermatologists from Ludwig-Maximilian University, Germany, studied 100 patients with acne, and by measuring the nutritional parameters in their blood, discovered that 94% had below-recommended levels of omega 3 fatty acids.

Those, meanwhile, that regularly consumed pulses, such as chickpeas and lentils, were found to have higher levels of the key fatty acid.

“Nutrition plays a pivotal role in the prevention, onset and course of many diseases, including dermatologic disorders, such as acne vulgaris,” said Anne Gürtler, lead author of the study.

“For years, a negative impact for acne vulgaris has been attributed to a western diet due to its direct effects on IGF-1 levels,” she added.

“Preventive and therapy accompanying nutritional measures, however, have not yet been sufficiently addressed.

“In this regard, omega 3 fatty acids appear most promising due to their anti-inflammatory effects.”

Omega 3 fatty acids are primarily found in food such as algae, nuts, seeds, sardines and wild salmon, and are known to reduce inflammation by stimulating production of anti-inflammatory prostaglandins E1 and E3.

“To determine an effect that a supplement may have, baseline levels need first to be investigated to evaluate whether real deficiencies exist,” added Gürtler.

“The objective of the present study was to explore acne patients’ [omega 3 fatty acid] blood levels in erythrocytes (red blood cells) and correlate them with the clinical severity of the disease and patients’ dietary habits.

“While data presents a tendency toward [omega 3 fatty acid] deficit in the general population, our study outlines aggravation in acne patients.

“The results of this study might serve as a basis for future interventional trials.”

According to the team, some 23 million people in Europe suffer from acne.