Lush keeps stores open in Russia due to legal agreement 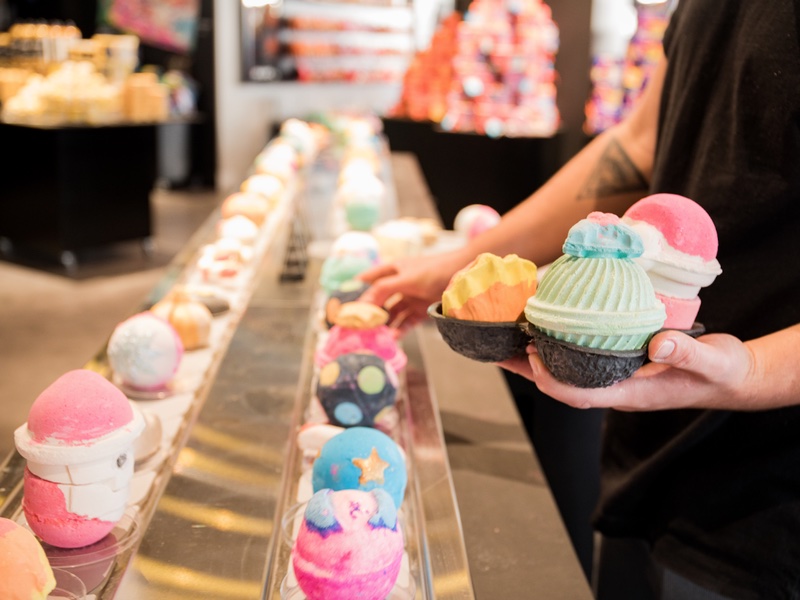 Lush will keep its operations open for now

Ethical beauty brand Lush has said that it will keep its stores open in Russia due to a longstanding legal agreement with a Russian licensee.

Lush’s 48 stores in the region, according to Retail Gazette, cannot be shut due to the fact that they are led by a licensee in Russia.

Despite keeping stores open, Lush has suspended supplies to Russian stores and stopped online sales in the region.

Lush said the person could not be identified due to privacy reasons.

The business said that it was trying to acquire the shares of the Ukrainian arm that it does not own.

“Our Russian and Ukrainian businesses are associate companies, both 65% owned by a Russian citizen who had built the business over 20 years, employing over 600 staff who share the Lush values of environmental protection, animal rights, social justice and peace.

Lush also pledged its allegiance to the Ukrainian people.

Beauty companies L’Oréal, Estée Lauder and Sephora, however, have pulled out of the region due to the ongoing war in Ukraine.