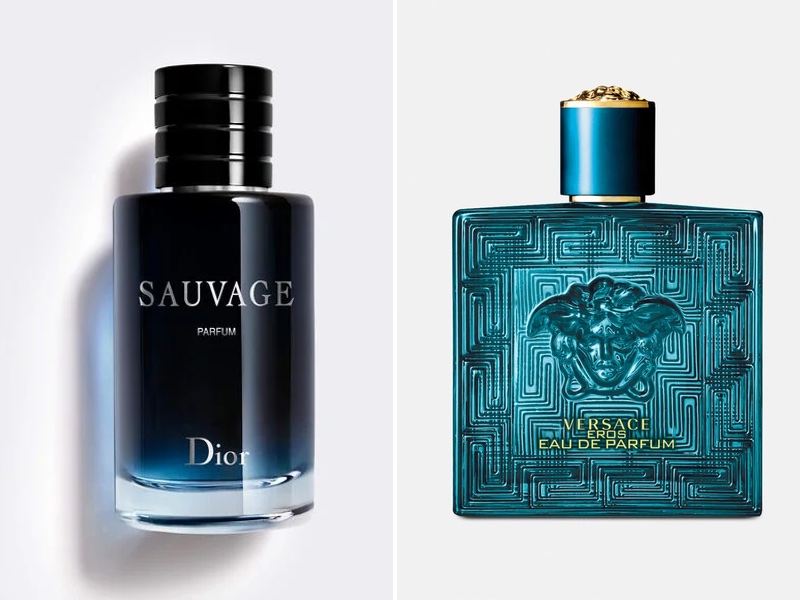 To shine a spotlight on the most popular male fragrances for Men’s Grooming Day, Edgewell-owned Wilkinson Sword has revealed the most searched-for scents by men in 2021 so far.

The grooming experts collated the average number of monthly searches for the fragrances via search engine Google to make up the list.

Topping the leaderboard was Dior’s Sauvage fragrance with 41,200 monthly searches.

Since launching in 2015, the brand has released a selection of flankers of the popular fragrance.

The latest edition features notes of mandarin, tonka bean and sandalwood, while Hollywood star Johnny Depp was tapped to front the latest launch.

In second place with 33,480 average hits was Versace’s Eros. Inspired by Greek mythology and named after the God of love and son of Goddess Aphrodite, the scent boasts strong woody notes with Italian lemon, mandarin and mint oil.

Cumulating almost half of Dior’s searches was the Invictus fragrance from Puig-owned Paco Rabanna in third place.

Wilkinson Sword’s findings match up with that of The Perfume Shop, which also determined that Dior’s Sauvage fragrance was the most popular among all consumers in 2021.

Chanel’s Bleu de Chanel was named by the retailer as the second most popular fragrance so far; however, the scent only managed fifth place with 19,370 monthly searches, according to Wilkinson Sword’s research.