The legislation is expected to move onto the lower house, the Chamber of Deputies, to be considered 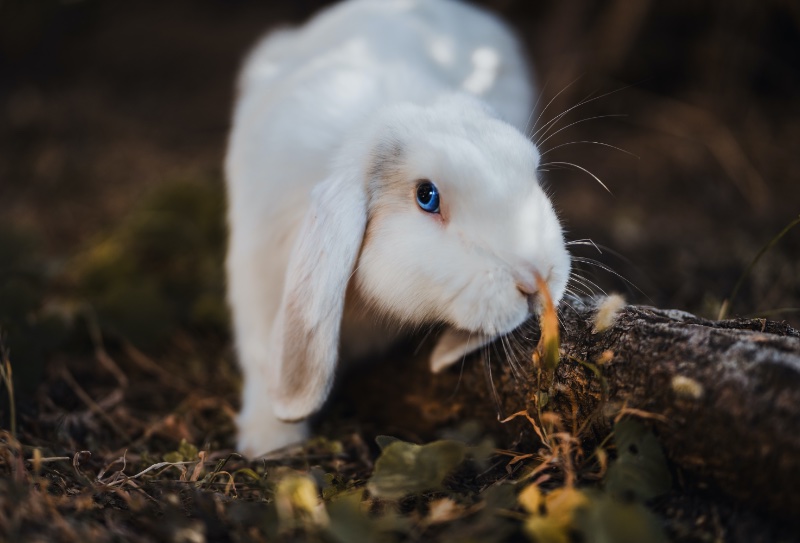 Mexico’s Senate has voted unanimously to ban animal testing for cosmetics in the country.

According to The Humane Society, the bill will move onto the lower house, the Chamber of Deputies, to be considered.

The animal protection organisation said the legislature would ban the manufacture, import and marketing of cosmetics tested on animals in the country.

“Every bill brings us closer to a global end to this cruel and unnecessary practice,” stated the organisation’s Head of Public Affairs North America, Monica Engebretson.

“We would urge the US to follow suit and get the Humane Cosmetics Act on the statue books as soon as possible.”

Mexico joins India, Canada, Hawaii and several countries in the EU, which have all banned cosmetic testing on animals.

In the US, the states of California, Nevada and Illinois have introduced legislation to ban the sale of cosmetics that are tested on animals, but federal law has yet to be imposed across the country.