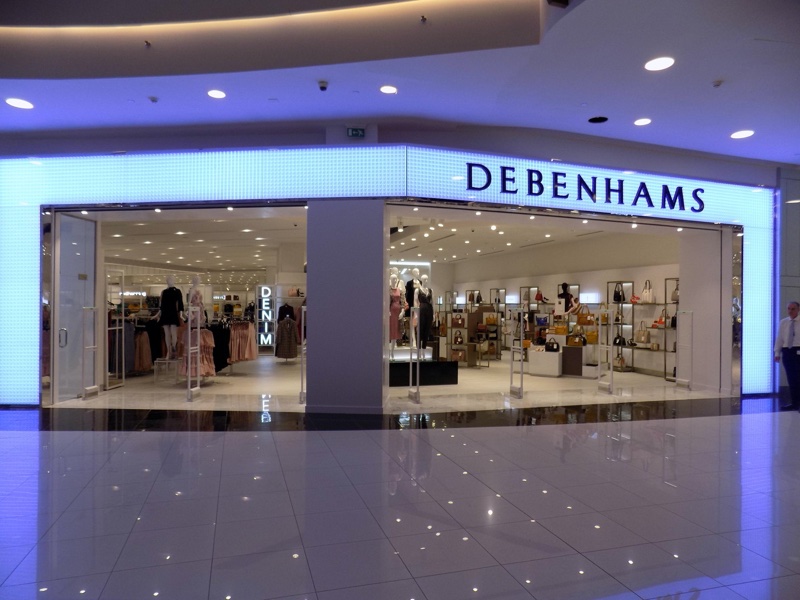 Retail tycoon Mike Ashley has made an eleventh hour bid to save British retailer Debenhams and its 12,000 employees from redundancy.

According to The Sunday Times, Ashley’s Frasers group, which owns Sports Direct, and Debenhams, has been trying to thrash out a deal over the weekend.

The agreement could value the chain at £200m depending on how much stock is left.

Ashley was reportedly forced out of the initial bidding for the 242-year-old retailer over fears he would repurpose Debenhams stores as Sports Direct.

However, after Debenhams’ lifeline deal with JD Sports fell through earlier this month, following the collapse of Sir Philip Green’s Arcadia group, the negotiations are likely to be welcomed.

But Frasers’ Finance Director warned that negotiations were on a knife edge and that Debenhams’ overreliance on Arcadia could mean liquidation is unavoidable.

“We hope to be able to save as many jobs as possible,” he said.

“However, we have found that Debenhams has been overly reliant on Arcadia for many years, and with the administration of Arcadia last week, as well as no end in sight to the outdated business rates regime, which unduly punishes the likes of Debenhams, it may be a bridge too far.”

Ashley’s pursuit of Debenhams has been widely documented since it first fell into administration in early 2019.

The beauty, fashion and homeware chain has been able to fend off his advances, including a last-ditch cash injection of £200m on the condition he was named CEO.

Instead, Debenhams struck a deal with lenders for a buy out of £200m, in what Ashley described as a “national scandal”.

However, Ashley remains the group’s biggest shareholder, with 30% of Debenhams’ stocks.