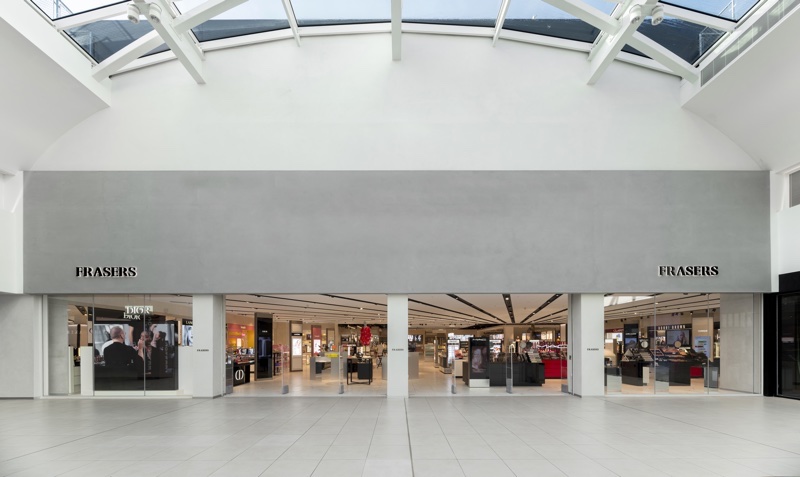 Frasers Group, the high street chain owned by retail tycoon Mike Ashley, is preparing to make its debut in Ireland.

The upper level of the 75,000sqft stores will be Sports Direct, with a Frasers downstairs, premium offering beauty, fashion and childrenswear.

Irish shoppers will first be able to shop from Sports Direct, with its opening expected to be revealed in October this year, while Frasers will welcome customers in early 2022.

The opening is an extension of Frasers’ vision to become the ‘Harrods of the high street’, according to its billionaire owner.

A spokesperson from Frasers told Cosmetics Business the new spaces will be home to “a world-class beauty hall alongside an impressive ready-to-wear offering that will include a comprehensive mix of hundreds of brands.” 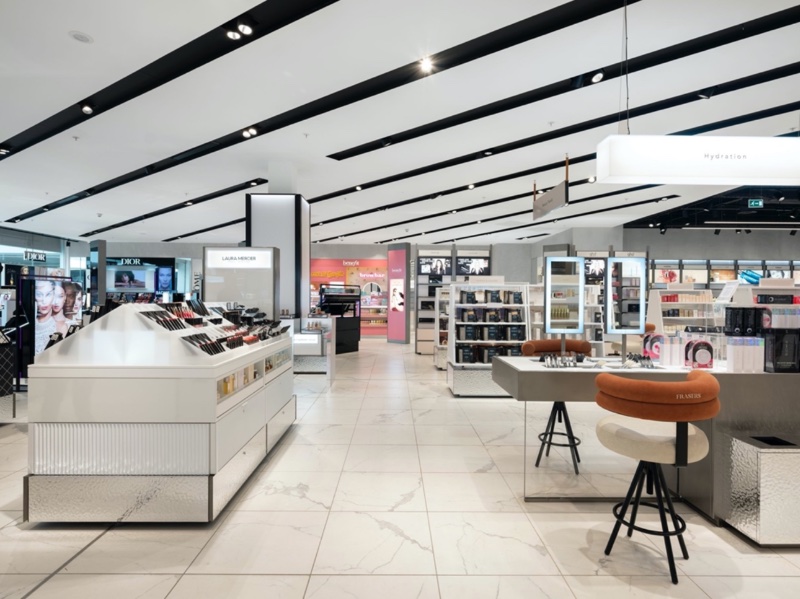 Online wholesaler Curate Beauty was hired to develop and edit the indie and small cosmetics business for the location.

“These new sites mark a pivotal moment for the group as we continue to demonstrate our commitment to bricks-and-mortar and prove our investment into major retail destinations and the retail market in Ireland,” said James France, Frasers’ Head of Global Leasehold Property.

“Frasers Group is dedicated to bringing an unrivalled shopping experience to customers and, importantly, will bring a significant number of jobs with both openings.”

The move could be the last major decision made by the brand under Ashley’s direction, who is pondering resigning as CEO of the business.

If he chooses to leave the business he will be giving way to his daughter’s fiancé Michael Murray, who's takeover will be effective from 1 May 2022, .