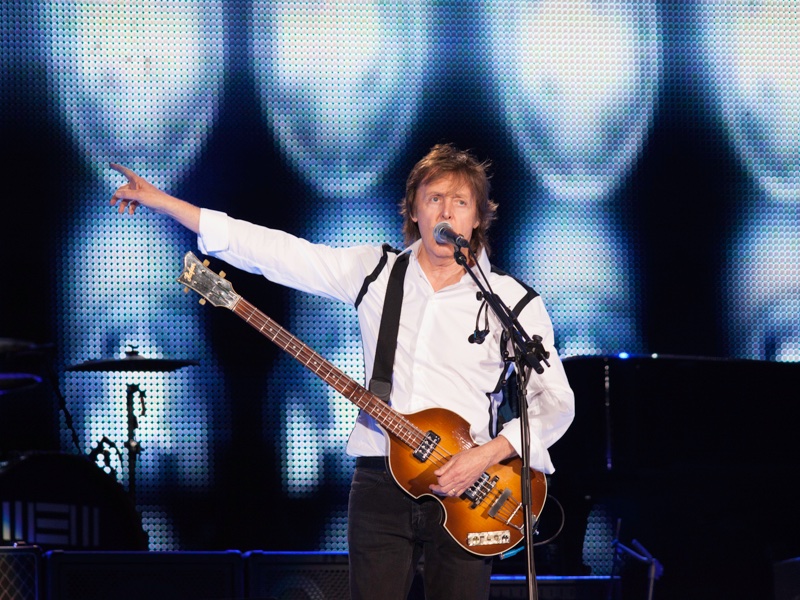 Megastar Paul McCartney has added his voice to the fight against animal testing for cosmetics.

The Beatles frontman will lend his voice to PETA’s Save Cruelty-Free Cosmetics Initiative, which is campaigning to end all cosmetic testing on animals.

Under European law, some cosmetic ingredients can be tested on animals to meet the requirements of chemicals regulations.

This is in spite of the Cosmetics Regulation, which outlawed cosmetic testing on animals in 2009.

The marketing of ingredients tested on animals outside of the region was banned in 2013.

“We all thought the battle was over and that cosmetics tests on animals in Europe were a thing of the past, but sadly, that’s not the case,” the rock n’ roll legend said in a statement.

“The European Chemicals Agency continues to demand the use of thousands of rabbits, rats, fish and other animals in cosmetics ingredient tests.

“No animal should suffer for beauty.”

A petition to stop cosmetics ingredient testing on animals has been launched at savecrueltyfree.eu.

Brexit gave the UK the chance to fully terminate animal testing for cosmetics ingredients as it moved away from EU law.

But the UK’s Home Office admitted that it would not scrap the loophole – much to the dismay of not-for-profit Cruelty Free International (CFI).

“This decision blows a hole in the UK’s longstanding leadership of no animal testing for cosmetics and makes a mockery of the country’s quest to be at the cutting edge of research and innovation, relying once again on cruel and unjustifiable tests that date back over half a century,” said Katy Taylor, Director of Science and Regulatory Affairs for CFI.

“The Government is saying that even ingredients used solely in cosmetics and with a history of safe use can be subjected to animal tests in the UK.

“These are not tests that cosmetics companies want or feel the need to do to ensure the safety of consumers or workers or of our environment.”

Beauty brands Dove and The Body Shop have thrown their weight behind the campaign.