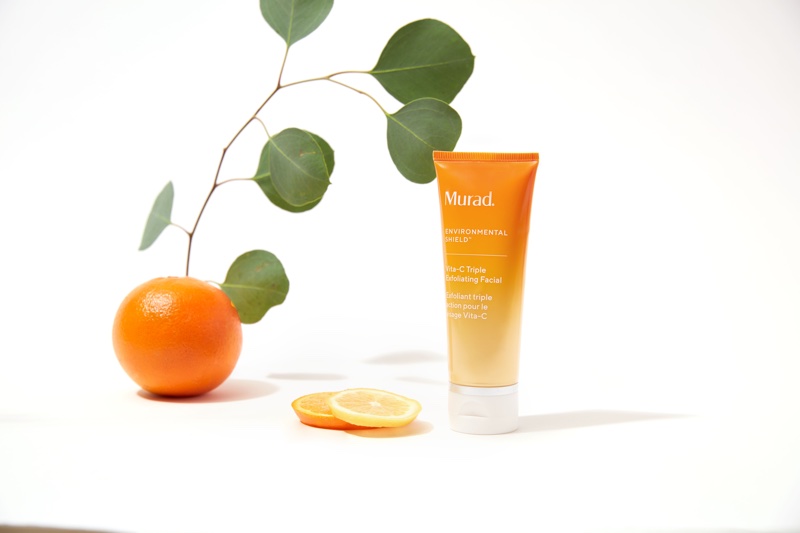 News that Trian Partners, the New York-based investor, took up a share in the UK business over the weekend was revealed by the Financial Times, following a tumultuous week for Unilever’s Chief Executive, Alan Jope.

A rebuffed £50bn bid for GSK’s consumer health business had already rumbled shareholders, along with simmering discontent over its poor share price, which dropped a further 7% when GSK’s rejection letter made headlines.

Now, Jope – who has been in the position since 2019 – is facing a fierce activist in Peltz, who is known for pushing his strategic agenda and streamlining at other consumer groups.

As an investor at Unilever competitor Procter & Gamble (P&G), Peltz – who’s stake was worth more than US$3bn – fought strongly to simplify its corporate structure.

During his four-year presence at the Head & Shoulders owner, P&G’s shares rose some 85%, according to the Financial Times, and the group conceded in his demands for a more streamlined structure.

Unilever, meanwhile, is on the verge of announcing a “major initiative” to enhance its performance.

In a statement made earlier this month, the Murad owner said it intends to move away from its “existing matrix” to “an operational model that will drive greater agility, improve category focus and strengthen accountability”.

“The management and board of Unilever remain focused on continuing to build momentum across the business and reshaping the company for a strong and sustainable future,” it added.

Cosmetics Business has reached out to Unilever for comment.