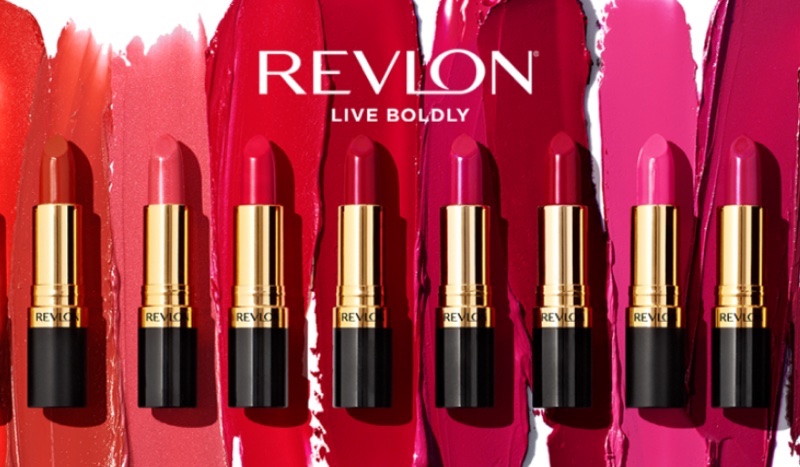 US colour cosmetics brand Revlon has hired financial advisors from Goldman Sachs to review strategic options for the ailing company.

According to Bloomberg, the make-up giant is exploring all options, including the potential sale of parts or all of the business, following a difficult operating period.

Revlon bought Elizabeth Arden in 2016 for $419m but its sales have continued to slide in its North American territory, with a reported £3bn of debt on its balance sheet, due to start in 2020.

It was recently granted a $200m loan from Ares Management Corp.

Revlon chairman Ron Perelman acknowledged the challenges the company faced and in January 2018 his daughter, Debra Perelman, was named as CEO, following the departure of Fabian Garcia, who held the role for less than two years.