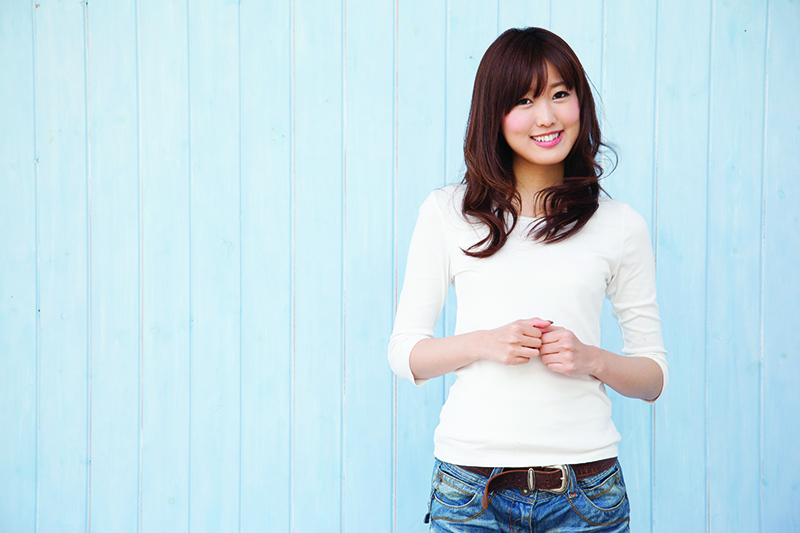 It is known that vitamin C has the effect of inhibiting melanin formation and scavenging free radicals. But vitamin C itself is easy to oxidise and easily decomposed in the water phase.

In order to solve this shortcoming of vitamin C, more and more vitamin C derivatives appear.

SpecWhite VCE(3-O-ethyl ascorbic acid) produced by Spec-Chem has overcome the disadvantages of the instability of vitamin C. Its chemical structure is stable with over 86% of VC content, as well as a small molecular weight to quickly penetrate through the cuticle of the skin into the dermis to play the effects of whitening and anti-ageing.

Hydrophilic and lipophilic, it could be easily applied to formulations being stable with no activity changes under 50°C in 1 hour.

Tyrosinase is the main speed limiting enzyme in the process of melanin production, and its activity is positively correlated with the amount of melanin synthesis. Therefore, by inhibiting the activity of tyrosinase, the formation of melanin can be reduced.

SpecWhite VCE reacts with the Cu2+ in tyrosinase structure, cutting off the melanin formation process to effectively whiten and remove freckles.

Experiment data table 1 shows the inhibition rate of tyrosinase activity of SpecWhite VCE is about five times that of magnesium ascorbyl phosphate. SpecWhiteVCE is a stable and effective derivative of vitamin C.

In the experiment data table 2, the inhibition effect of these three kinds of products on melanin at higher concentration was further evaluated and the inhibition rate of melanin was as high as up to 95.7%, almost equivalent to that of pure vitamin C with a concentration of 1.0.

When free-radicals exceed the body’s antioxidant defence ability, too many free radicals will induce melanin cells to secrete a large number ofmelanin to remove free-radicals. Over-reacted melanin is also a cause of yellowing and dimming of the skin.

Hence, freeradicals are the deadliest killers that cause dry skin, dark yellow skin, sagging and wrinkles, which make the skin appear aged.

Therefore, the screening of products with the activity of scavenging free-radicals is very important for the development of anti-ageing cosmetics. We carried out the DPPH Free Radical removal experiment of SpecWhite VCE with the EC50 value as the index, the smaller the value, the stronger the ability to clear free-radicals.

This experiment shows that SpecWhite VCE has a highly efficient antioxidant ability with its EC50 being 0.0159mg/ml. Therefore, in the use of cosmetics, to add a trace of SpecWhite VCE is to achieve the trend of removing free-radicals, resisting melanin production and slowing down decomposition of collagen and elastin by free-radicals.

Third-party human patch tests have shown that 10% of SpecWhite VCE is non-irritating to the skin. If you are interested in this product and want to know more, you are welcome to request samples and information. 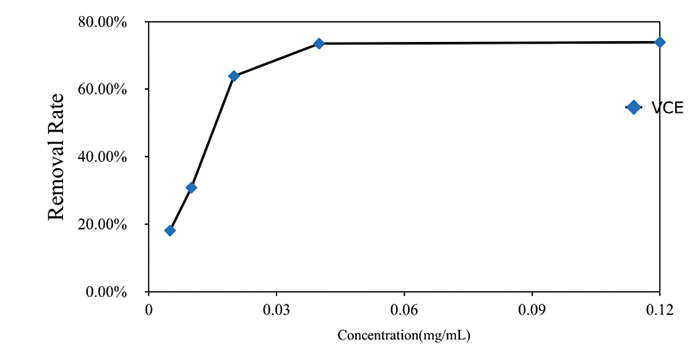