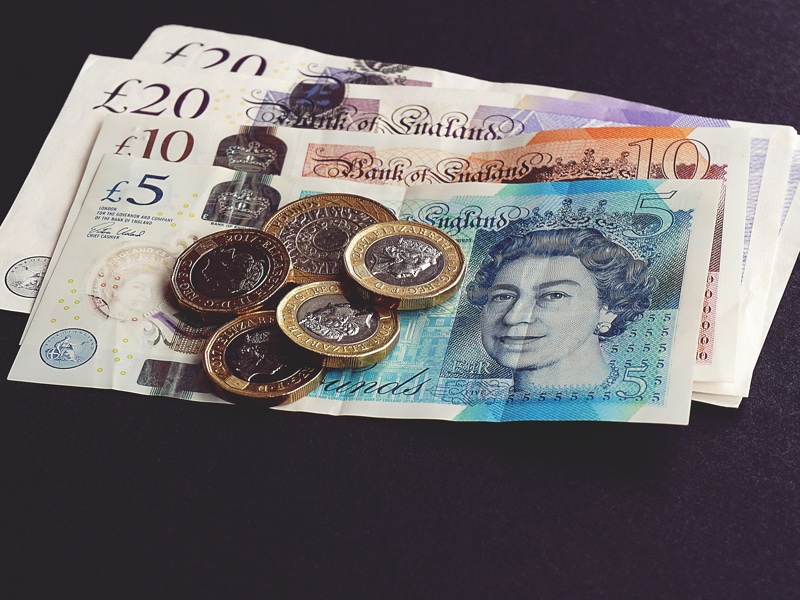 The UK government’s Spring Statement was delivered yesterday by Chancellor Rishi Sunak in response to rising costs for fuel, energy and food.

And trade representatives have been quick to come forward to declare the measures inadequate.

“Whilst the Spring Statement had some good news in terms of raising the employment allowance and increases to the National Insurance threshold for those in work, the government has kicked the can down the road in terms of business support at a time when post-pandemic recovery is tenuous, to say the least,” said Victoria Brownlie, Chief Policy Officer at the British Beauty Council.

“After new joint industry data highlighted a massive 94% of businesses within personal care are facing spiralling energy costs, we’re disappointed that the Treasury failed to address this with an energy bill rebate in line with what was offered to domestic households in February.”

She added: “As the Chancellor has committed to working with businesses to bring forward specific tax reforms in time for the Autumn spending review, we look forward to feeding into these conversations and making the case for personal care in any future support offered.”

Prior to the Spring Statement, the British Beauty Council had joined forces with other representatives to pen an open letter from the personal care industry to the UK government asking for a business rebate akin to those offered to domestic properties.

This includes a £200 discount on energy bills and £150 non-repayable for households in England in council tax bands from A to D.

While an energy bill rebate for businesses is not on the table, the threshold for paying National Insurance was raised by £3,000, while fuel duties were cut by 5p.

Adam Reed of Percy & Reed fame, and the founder of the Adam Reed London salon, took to Instagram as @adamreedhair to note: “Cities really struggle due to very high rents and the fear mongering that comes with recent events, a global pandemic, war threats, inflation…

"Saying that, our industry has been near forgotten when it comes to serious support.”