SB Management, the subsidiary of SoftBank Group, was set to invest around $730m into the e-commerce goliath 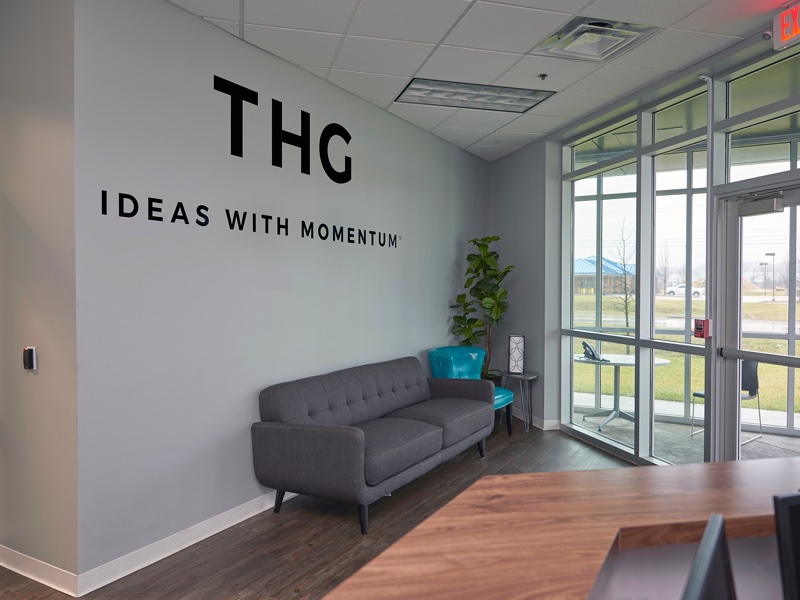 THG shares sank by as much as 6% following the announcement

The e-commerce giant, previously known as The Hut Group, said the decision was a “mutual agreement" between both parties with immediate effect.

It comes after the owner of ESPA and Lookfantastic announced in 2021 that it was raising US$1bn in fresh capital to accelerate the business’ ‘ambitious’ growth plans.

The largest sum, set to consist of around $730m, was slated to come from SB Management (SBM), the subsidiary of SoftBank Group.

The remainder would then be funded by come from other stakeholders.

Shares in THG sank by as much as 6% following the announcement.

The Manchester-based group of Matthew Moulding has been blighted by setbacks and share price falls for the last 18 months.

Concerns around the investment deal with SoftBank, as well as questions surrounding THG’s governance, have led investors to remain cautious.

THG continues to be plagued by problems.

In June, Shareholder Belerion Capital, together with King Street Capital Management, confirmed that they would not make an offer for the business.

Last month, THG rejected a £2.1bn buyout offer from the investment groups, which triggered a jump in share price.

Candy Ventures, the investment business of British property tycoon Nick Candy, also bowed out of the chase, but was not thought to have tabled an offer to THG.

THG’s statement, however, which was released on the same day, said that all recent approaches for a buyout had been “unsolicited” and that it was the unanimous opinion of the Board that the offers made were “unacceptable and significantly undervalued the company”.

The company’s new Chairman, Lord Charles Allen, who replaced Moulding in March, said in its annual report that THG’s Board will face “detailed scrutiny” for the remainder of the year.

Allen said at the time that the board’s composition will remain his “prime focus” to ensure a “suitably equipped” leadership team is in place.