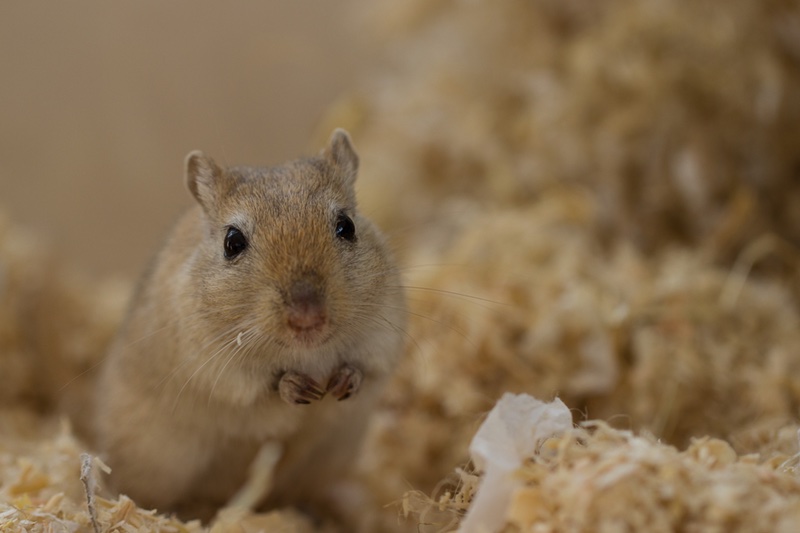 Taiwan has passed legislation that will ban animal testing for cosmetics products. The bill is expected to come into place in 2019.

Legislators Wang YuMin and Zhuang Rui Xiong proposed a bill which would amend the Control for Cosmetic Hygiene Act to ban the testing of ingredients and finished products on animals.

This is a moment to celebrate as Taiwan joins the growing international movement away from animal testing of cosmetics”
— Clare Mansfield, Campaign Director for HSI’s #BeCrueltyFree

This proposed bill has now been passed, bringing Taiwan in line with more than 30 countries which have now banned animal testing for cosmetics.

However, the ban will not cover the sale of imported cosmetics. HSI says that it is now campaigning to close this loophole.

Recent polling by Taiwan’s SPCA found that 69.2% of Taiwanese consumers backed the ban, with 76.5% believing that animals should not suffer in the name of beauty.

Clare Mansfield, Campaign Director for HSI’s #BeCrueltyFree, said: “This is a moment to celebrate as Taiwan joins the growing international movement away from animal testing of cosmetics and takes the lead on ending cosmetics cruelty in Southeast Asia, becoming the first country in the region to ban animal testing for cosmetics.

“It’s truly a victory for both animal welfare and compassionate consumers; and yet another achievement for the #BeCrueltyFree campaign.”

HSI is now asking consumers to sign a petition in support of closing the loophole for imported cosmetics newly tested on animals.

Joy Liou, Campaign Coordinator at Taiwan SPCA and #BeCrueltyFree, added: “Today we celebrate this important victory, and tomorrow we look ahead to campaigning for a sales ban for products newly tested on animals outside of Taiwan, so that cosmetics cruelty can fully be eliminated from the Taiwanese market.”