Deciem's The Ordinary topped the poll of 72 countries, seeing off competition from more established rivals including Dove, Bioderma and CeraVe 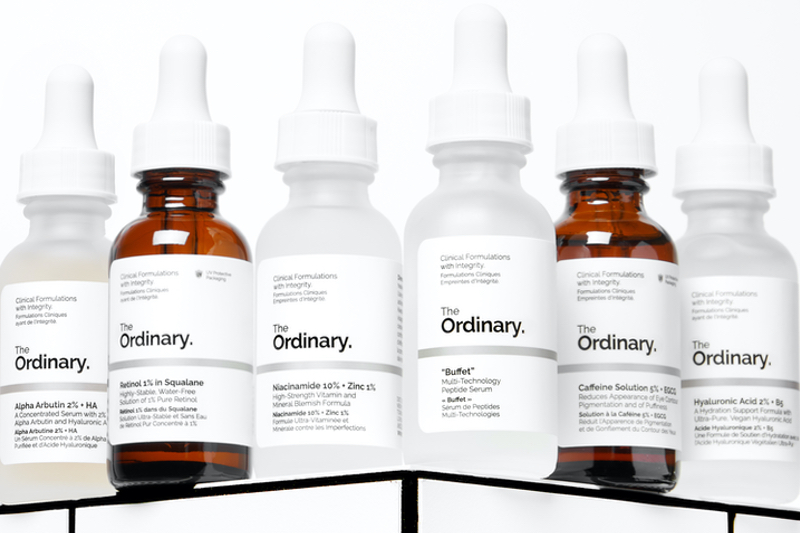 A new report has revealed consumers' most searched-for skin care brands across the world, with Deciem's The Ordinary coming out on top as a clear consumer favourite.

The survey, which was conducted by independent comparison website Skincare Hero by analysing the search data of 72 skin care brands, revealed Deciem was the most searched-for brand in 41 countries, including the US, the UK, Australia, Canada and France.

Unilever-owned Dove came in second as the most searched-for brand in nine countries, while dermatological skin care specialist Bioderma was third, topping the list in six countries worldwide.

Also notable is the brand's affordable price point, with products ranging from US$3.50-$28.90 and a majority costing less than $10 – something The Ordinary has in common with its more established rivals that were high on consumers' search lists such as Dove, Bioderma and L'Oréal-owned CeraVe, suggesting that affordability may be a key factor in consumers searching for skin care.

With its range of ingredient-led products including Hyaluronic Acid 2% + B5 Hydration Support Formula, Niacinamide 10% + Zinc 1% High Strength Vitamin and Mineral Blemish Formula and Natural Moisturising Factors + HA, and Caffeine Solution 5% + EGCG, The Ordinary has gone on to become a firm consumer favourite since its launch in 2016, recently enjoying a surge in sales as consumers invested in skin care during Covid-19 lockdowns.

Last month, brand owner Estée Lauder Companies (ELC) became the majority owner of The Ordinary's parent company Deciem, raising its ownership from 29% to 76% with plans to complete the takeover in three years.

ELC's flagship beauty brand Estée Lauder was also named as the most sought after skin care brand for four countries in the survey, while others that were singled out include Clinique, Vichy and Neutrogena.

Skincare Hero has also published a number of infographics and additional data on the most popular skin care brands, which those interested can view at skincarehero.com.