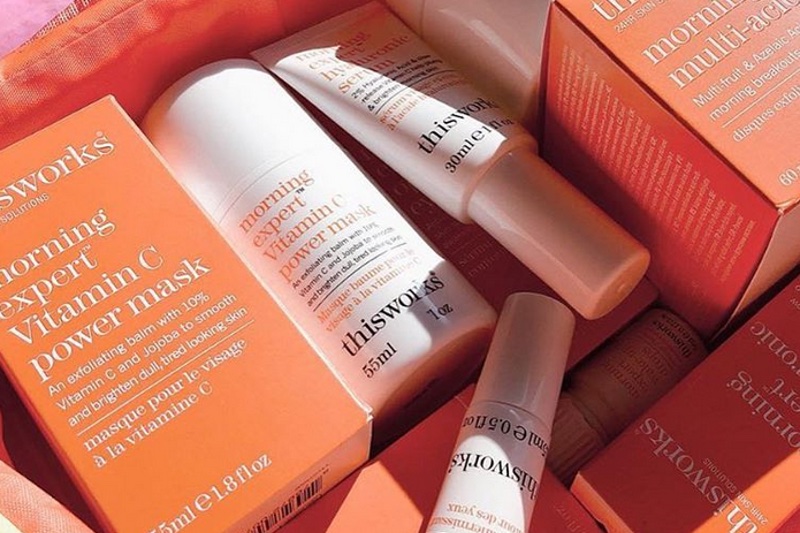 This Works has extended its Asian distribution to launch on e-commerce platform Tmall.

The British skin care brand will now have access to more than 50 million Chinese consumers, who - according to This Works - shop on the site.

Paul Evison, the brand’s International Commercial Director, said: “2019 has been an incredible year of international growth for This Works and we are thrilled to have launched this exclusive online flagship store on Tmall Global.”

Earlier this year, the brand was acquired by Canadian CBD company Canopy Growth Corporation in a £43m takeover.

Evison added: “China is a key market for us and this new chapter is a great opportunity for us to build a direct relationship with our Chinese customers.”

Meanwhile, it is preparing to open a Weibo account later this month.

Weibo was founded by Sina Corporation and was reported to have 462 million active users in December 2018.