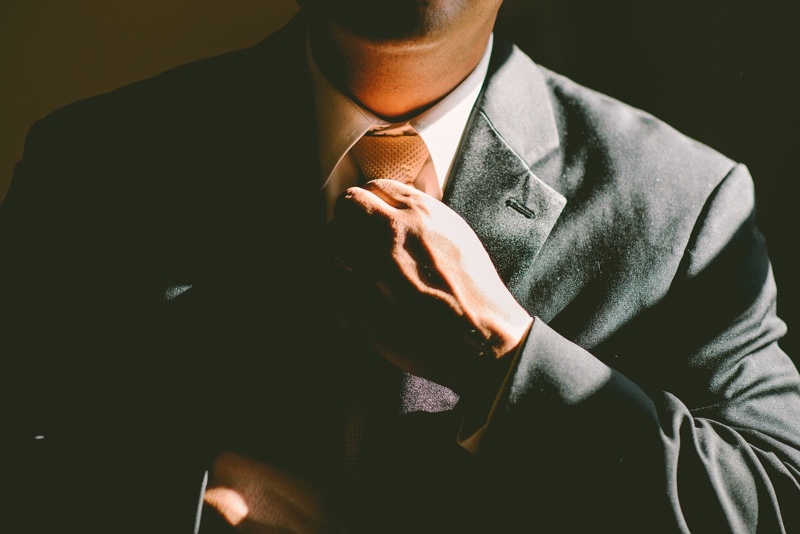 Harvard Business Review’s Best-Performing CEOs in the World 2017 list has been released, featuring a number of cosmetics industry names.

The 100-strong list is a measure of enduring strong business leadership, and is compiled based on information collected over a chief executive’s entire tenure, as opposed to short term metrics.

While Pablo Isla of Inditex took the top spot this year, followed by WPP’s Marin Sorrell and Nvidia’s Jensen Huang, several beauty leaders also secured a spot in the rankings.

So who were they?

In fifth place, Arnault achieved a financial ranking of 9, sustainalytics ranking of 240 and CSRhub ranking of 192. Tracking of Arnault’s leadership began in 1989.